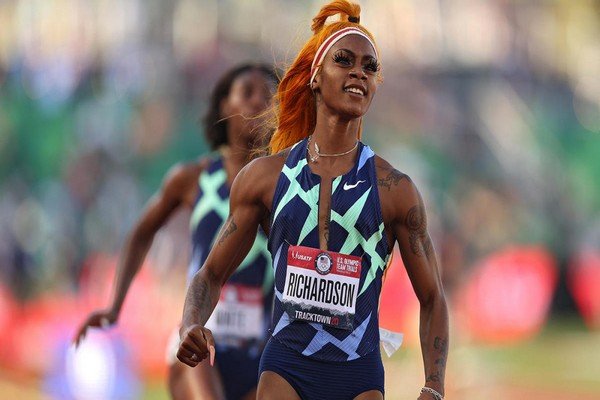 (AP) Sprinter Sha’Carri Richardson appeared to have both her speed and swagger back for the U.S. track and field championships but she had a disappointing result Thursday night in her signature event.

Despite a few promising races heading into the national championships, Richardson failed to advance out of the first round of the 100m. She finished fifth in her heat and did not speak to reporters.

She is also entered in the 200m at the Hayward Field meet, so her hopes of making the US team for the world championships next month were still alive — albeit dimmer. She must finish in the top three to make the team for the sport’s biggest event outside of the Olympics.

Richardson is known for flashy track suits, fingernail extensions and ever-changing hair colours, as well as a brash and confident personality.