Shakeem Thomas charged for the murder of Mario Riley. 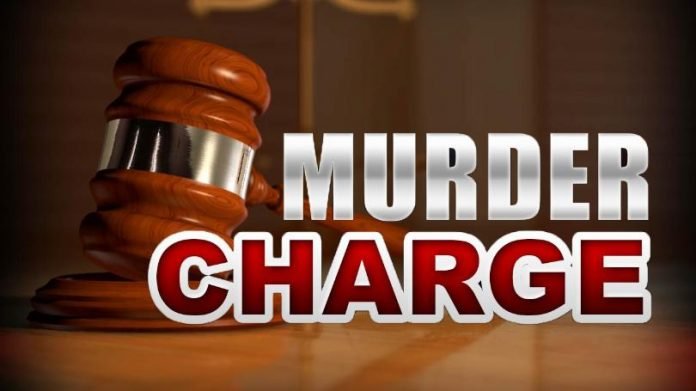 St. Kitts and Nevis (WINN) – Shakeem Thomas, a 25-years-old, of Basseterre, was charged with the murder of 40-year-old Mario Riley of Tabernacle on Wednesday (March 23).

According to a release from the Royal St. Christopher and Nevis Police Force, Mario Riley’s death was ruled a homicide committed on March 01.

Last week Friday (March 18), the body of Riley was found at Beaumont Park, Dieppe Bay; he had been missing for two weeks before his body was found.

The 40-year-old was reported missing on March 06.

Thomas is currently in Police custody.