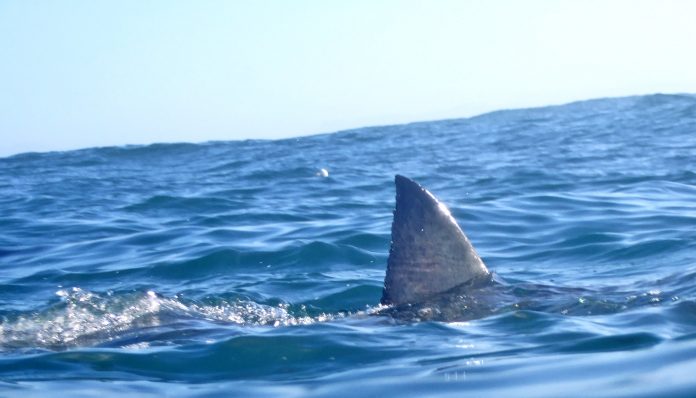 St. Kitts and Nevis (WINN) — Reports reached WINN on Saturday afternoon (January 09) indicating that there was a shark attack at Turtle Beach on St. Kitts which involved students of the Ross University School of Veterinary Medicine (RUSVM).

In a statement on the university’s website, it was confirmed that “one individual sustained significant injuries and has been taken to the hospital” which was not named.

The statement further read “All RUSVM community members are advised to stay away from Turtle Beach, St. Kitts until further notice and exercise caution while swimming in general”.