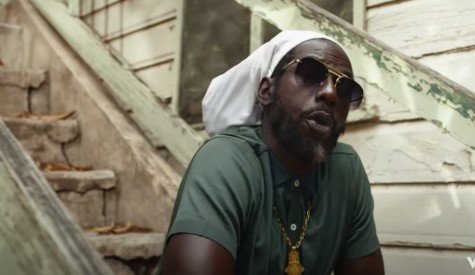 Donda is named after West’s mother Donda West, who died in 2007.

Jamaicans are featured on three of the album’s tracks.