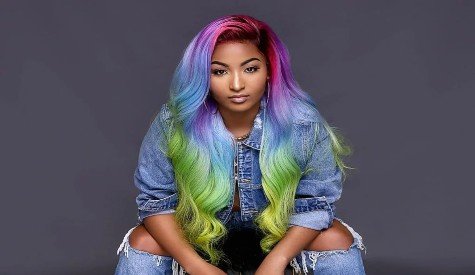 (Jamaica Gleaner) Dancehall artiste will take the stage at Coachella Valley Music and Arts Festival this year, joining the ranks of Jamaican performers, including Koffee, Protoje and Lee ‘Scratch’ Perry, who have hit the stage at the annual music and arts festival held in the Colorado Desert.

Shenseea takes the stage on Saturday, April 15 and again on Saturday, April 22. Headliners for this year are Bad Bunny, Blackpink and Frank Ocean. The 2023 staging of Coachella will also see Calvin Harris, whose Obsessed with Shenseea and Charlie Puth is featured on his 2022 Funk Wav Bounces Vol . 2, “returning to the desert”.