Simone Biles Out of Team Finals with Medical Issue 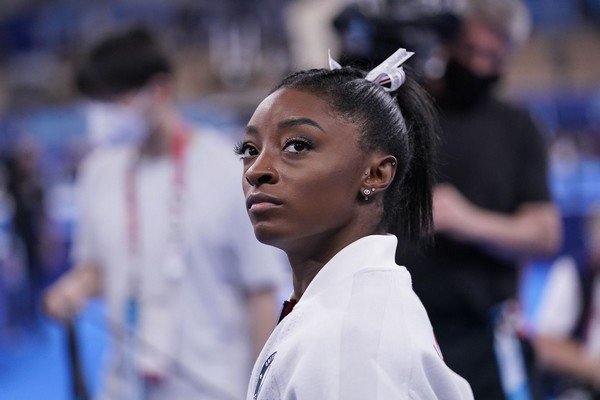 TOKYO (AP) — Reigning Olympic gymnastics champion Simone Biles is out of the team finals with what USA Gymnastics described as a medical issue.

The 24-year-old U.S. star, considered to be the greatest gymnast of all time, huddled with a trainer after landing her vault. She then exited the competition floor with the team doctor.

The Americans will be forced to finish the rest of the competition without her, severely hampering their bid to claim a third straight Olympic title.