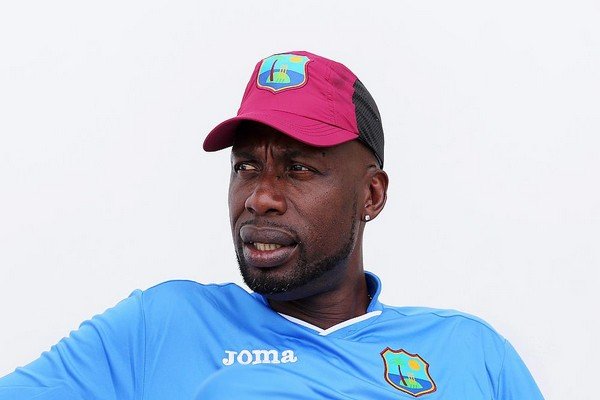 By Neto Baptiste (Antigua Observer) Legendary West Indies fast bowler, Sir Curtly Ambrose, believes that although having a Caribbean Premier League (CPL) franchise based here in Antigua, cost may be a major factor working against that dream becoming a reality.

“It’s all good and well for people to say let’s have a franchise, which would be nice because, obviously, the Hawksbills were in Antigua for the first couple of years and that was really nice. But it’s more than just having a franchise because you have to look at your finances as well, because if you don’t have the money it may prove difficult to have a franchise. If somebody who has money wants to be an owner, then that’s a bit different, but it is not so easy as people think,” he said.

Sir Curtly, who was part of the coaching staff for the successful Jamaica Tallawahs that won the 2022 title over Barbados Royals on Friday, added that, cost aside, having a franchise based here could open doors for more players, much like what happened during a once famous T20 competition held here in Antigua.