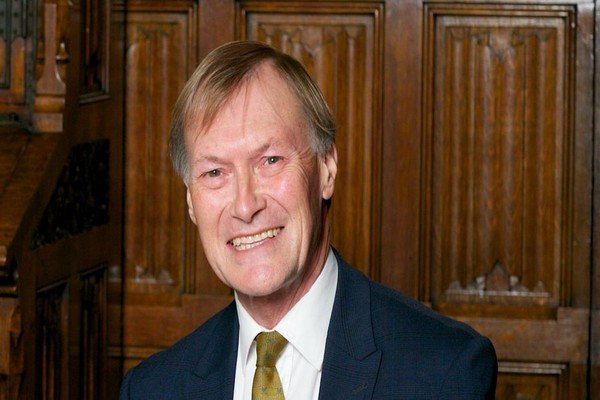 (BBC) Police said a 25-year-old man was arrested on suspicion of murder after the attack at a church in Leigh-on-Sea.

They said they recovered a knife and were not looking for anyone else in connection with the incident.

Health Secretary Sajid Javid said he was “a great man, a great friend, and a great MP, killed while fulfilling his democratic role”.

Chancellor Rishi Sunak said: “The worst aspect of violence is its inhumanity. It steals joy from the world and can take from us that which we love the most.

“Today it took a father, a husband, and a respected colleague. All my thoughts and prayers are with Sir David’s loved ones.”