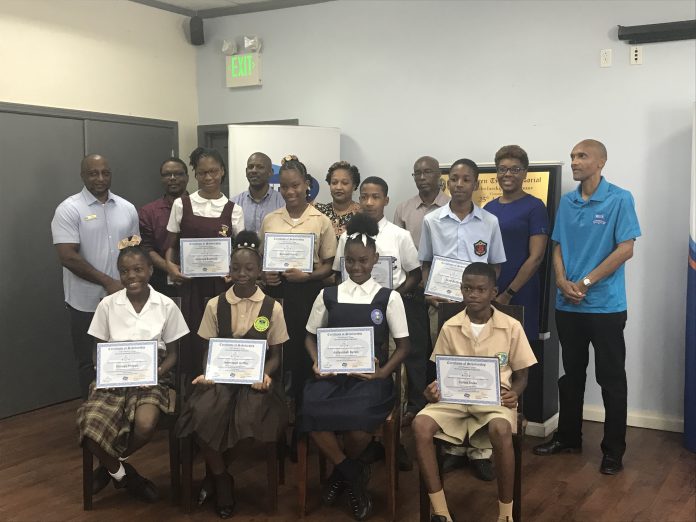 The program, started in 1981 and named after the company’s first chairman, supports students entering public secondary schools, six in St. Kitts and two in Nevis.

In his remarks, Earl Kelly, Chairman and CEO of the TDC Group of Companies, mentioned that Prime Minister Hon. Dr. Terrance Drew came through the program and used that as an opportunity to inspire the students.

“We can have the first female Prime Minister in St. Kitts and Nevis coming through the program. That should give you an indication of the importance of the program because… of the benefits that were derived from the program… We have doctors; we have lawyers; we have teachers; we have accountants; we have managers – this program has benefited the country quite a bit, and I have no doubt that it would benefit the inducted today. I want you to do the very best you can do. You are bright; that’s one of the reasons why you’ve been awarded a scholarship. So take advantage of it, prove to us that the investment was worth it, that the money was well spent. It could be five, seven or 20 years from now, don’t lose the connection with TDC.”

The chairman said 257 students have benefited from the scholarship with an investment of EC$6 million to the program. 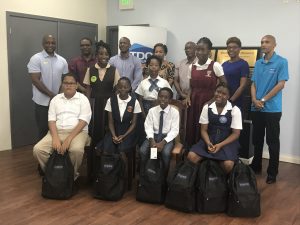 At the brief ceremony, eight other students from the eight public secondary schools received the TDC Financial Services Academic Excellence Award, which included a certificate and a backpack with school supplies.