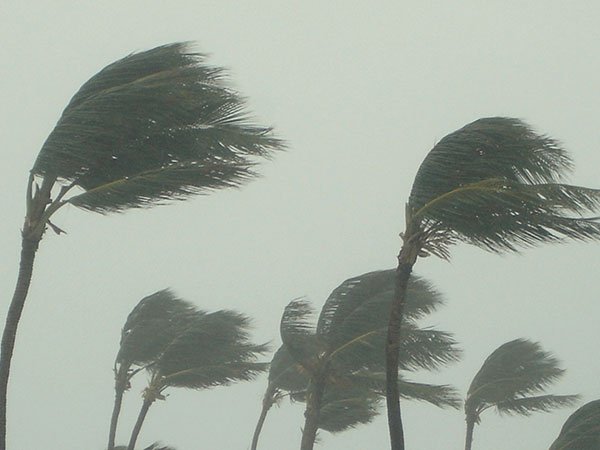 St. Kitts and Nevis (WINN): Another predicted active Atlantic Hurricane Season is upon us in the Atlantic region and preparedness is on the minds of all who understand the disastrous nature of hurricanes, especially in small island developing states.

Collin Brown, the Control, Operation and Protection Manager at the St. Kitts Electricity Company, on a recent program, spoke of hurricane preparedness as it relates to the electricity supply during and after a Hurricane.

As part of their preparedness efforts, the electricity company is conducting regular maintenance throughout the island, according to Manager Brown, and another initiative that mitigates one of the response and recovery issues.

The company also has an already existing Disaster Preparation and Response Plan as part of its strategy on what to do before, during and after landfall of a storm/hurricane.

Brown offered the following tips to citizens and residents from the perspective of the Electricity Company.

“First and foremost, keep your trees on your property clear of SKELEC’s lines. While we do have a year-round tree cutting and vegetation management program, it helps us to reduce our costs if customers manage their trees. Do not wait until it gets close to the line where it’s a hazard, and then SKELEC has to intervene … That would reduce our workload and make the overall system more resilient when we do our storms, hurricanes or storm type weather.”

Brown continued, “Know where your main switch is in case something happens during the storm; if you have low voltage, you can turn it off; if you have water in your home, you might also need to turn off the power depending on where the water and if it’s affecting electrical appliances or electrical circuits in your house.”

What happens if local preparedness is not enough?

SKELEC, a member of the Caribbean Electric Utility Services Corporation (CARILEC), as part of their preparation, also has to make sure the team in St. Kitts is prepared to lend assistance to other islands.

Technicians and managers of SKLEC recently participated in joint training for regional response through the CARILEC, which supports Caribbean islands when the local response is not enough because of the extent of the damage of a hurricane.

CARILEC is an association of electric energy solutions providers and other stakeholders operating in the electricity industry in the Caribbean region.

The general public is urged to report damage to infrastructure, sparking lines, damaged poles and downed lines to SKELEC for quick response and repair.

While people who experience power outages during a storm would appreciate a speedy response to fix the issue, Browne said staff safety is paramount during a storm. The National Emergency Management Agency’s (NEMA) guidelines stipulate that only essential workers are allowed out on the roads.

Operations of SKELEC are limited during a storm or hurricane, and the only exception is life or death.

“During the passage of the storm, unless it’s a life or death situation, where similarly, we may respond in coordination with the Army, Defense Force, [Fire and Rescue] or Police unless it’s one of those situations where we [would] risk life to go out in the storm to address something, the normal response is suspended during the storm.”

Restoration of damaged infrastructure may also be difficult in specific remote or challenging to reach clustered areas of the island, admitted the Control, Operation and Protection Manager but assured the public that in the event of a storm making landfall in the Federation, SKELEC would start response and restoration efforts as soon as NEMA has given the all-clear to move freely.

WhatsApp
Facebook
Twitter
Linkedin
Email
Print
Previous articleLindsay Grant responds to Minister Wendy Phipps; denying claims that SCASPA has been poorly managed
Next articleStatue of Alexander Hamilton to be erected at the Museum of Nevis History next month