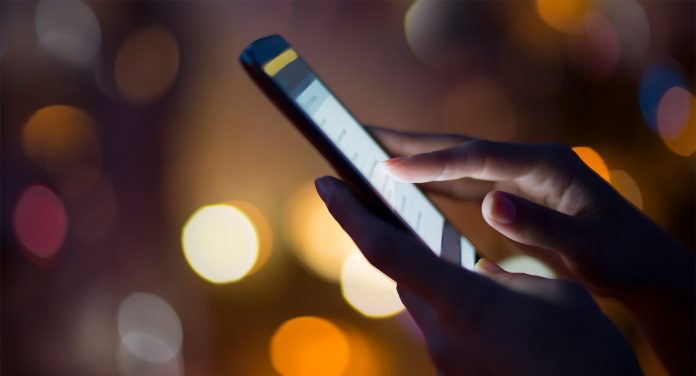 St. Kitts and Nevis (WINN): The Attorney General and Minister of Justice and Legal Affairs, the Hon. Garth Wilkin is encouraging individuals to refrain from posting and sharing propaganda on social media.

Wilkin said, “I encourage everyone to refrain from participating in the toxic elements of Social Media. When you see posts defaming people on Facebook and Whatsapp, do not forward or share them. 99% of the time, they are not true and are created by nefarious characters who only focus on creating harm and chaos in our society, most of whom cannot use their real names on their accounts.”

According to the Attorney General, the Electronic Crimes Act of St.Kitts and Nevis criminalises “Unlawful Communications.”

The Act says if “a person without lawful excuse or justification knowingly uses a computer system to send a message, letter, or electronic communication that is obscene; constitutes a threat; or is menacing in character to a recipient and intends to cause the recipient or any other person who is the subject of that message or letter or electronic communication to feel intimidated, molested, harassed or threatened, he commits an offence and is liable on summary conviction to a fine of ten thousand dollars or to imprisonment for a term of twelve months or to both, such fine and imprisonment.”

The act also notifies that if a person publishes or forwards the message, letter or electronic communication, he/she can also be fined or imprisoned.

The Attorney General suggested that individuals be more positive-minded and focus on lifting up others.

He said, “We must do better as a society to stop the gossiping and online bullying. Do your part by leaving that toxicity alone. Do not allow it to spread. Focus on positivity and national development, by exalting others, by clapping when a person does well, by encouraging when a person has a setback.”

The Attorney General added, “Everyone is entitled to have their reputation preserved and not tarnished by false accusations. A defamatory statement is one which injures the reputation of another person and tends to lower him or her in the estimation of right-thinking members of society generally.”