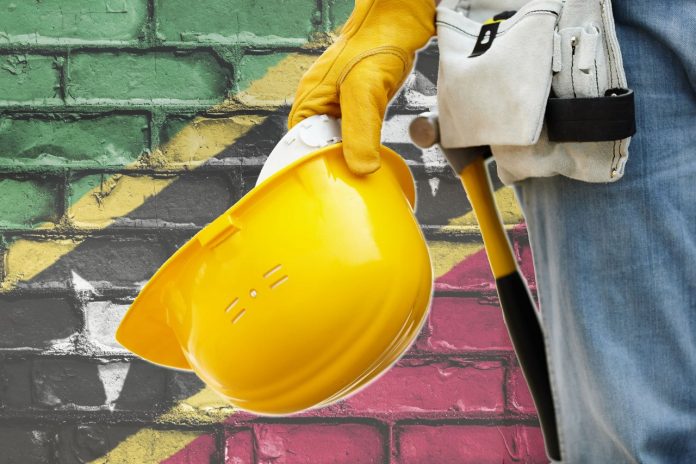 St. Kitts and Nevis (WINN) – Today, May 3, we celebrate Labour Day or May Day.

According to the St. Christopher National Trust the start of St. Kitts and Nevis joining the observance of Labour Day started with a strike, the Buckley’s Uprising to be exact.

“On January 29th 1935, hundreds of Sugar Factory workers (mainly cane cutters) on St. Kitts joined the strike against low wages and racism by the colonial administration. At that time, the sugar industry had the largest workforce in St. Kitts. Many of these workers made their way to the Buckley’s Sugar Plantation to join the strike in hopes of improved changes.

As the protest grew, the manager of the plantation opened fire at the workers, injuring many. By evening, the local police and military force arrived and fired on the striking workers resulting in the death of three labourers – Joseph Samuel, John Allen and James Archibald- and the wounding of eight individuals.

Around 39 strikers were arrested and six sentenced to imprisonment of two to five years. However, despite the repression, the strike continued.

The strike in St. Kitts was part of a wave of labour uprising in the British Caribbean colonies in the 1930s. The strikes and labour actions paved the way for the legalization of trade union and furthering the cause of the working class in the Caribbean colonies.

Normally, on the day, there is a march that is meant to commemorate the working society.

On the Historic St. Kitts website a march in 1955 was recounted:

“The afternoon events at the park were well attended. The Union’s Entertainment Committee organised a Steel Band Competition. Esso, Wilberforce, Amstel, Boston Braves, Battalion and Invaders competed with the last emerging as the winners. Lord Croft sang a special Labour Day Calypso. The bands then played on the streets of Basseterre.”

The website continued, “Labour Day itself starts with the current party and union leaders visiting the graves of departed leaders of the Labour Movement. Most of those who attend now wear red, the colour associated with the Labour Party and instead of ending at Warner Park, the March now ends at the Patsy Allers Playing Field.”

This year, in observance of Labour Day, the St. Kitts-Nevis Labour Party (SKNLP) celebrated with a weekend of activities.

On Saturday, May 1 health walk and breakfast in constituency #6 that began at Robert Llewellyn Bradshaw Park to Kittitian Hill and back in the morning and the day ended with a backyard BBQ at Dewars Estate.

On Sunday, May 2 a church service at the Antioch Baptist Church, a funday at the St. Paul’s Sporting Complex and a Wine & Cheese Soiree.

Finally, on the actual day, Wreath Laying ceremonies were held at the grave sites of two stalwarts of the labour movement, Charles E. Mills who was honored in St. Pauls and Owen Caines honored in Dieppe Bay.

Here is a snippet of Dr. Denzel Douglas, leader of the SKNLP,  honouring the late Mr. Mills.

The SKNLP to conclude the weekend festivities with a “Labour on the Move Food Fair” on the Lawn adjacent Ponds Pasture and at the Green Tree Lawn, Old Road.

The People’s Action Movement (PAM), to commemorate the day, presented their annual “Grab and Go: Breakfast and Lunch” at the PAM headquarters.