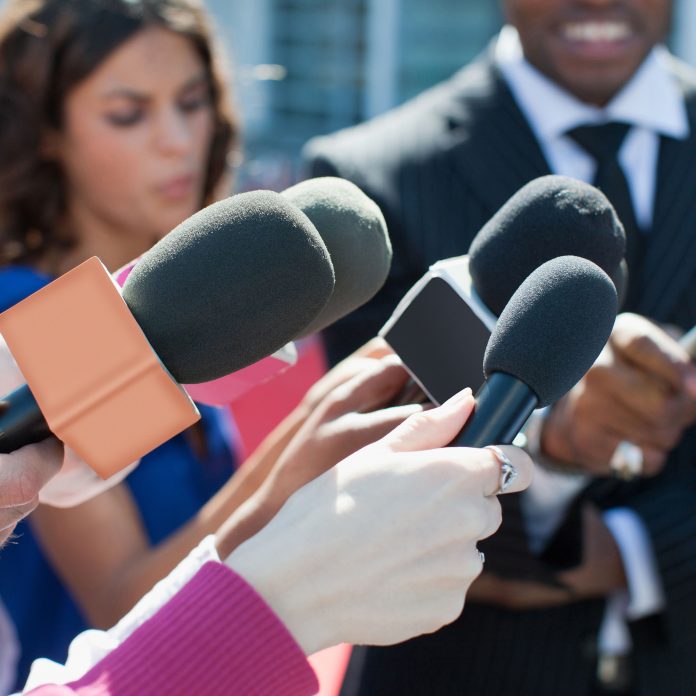 St. Kitts and Nevis (WINN): Journalism in the 21st century faces challenges in an ever-changing, technologically driven environment where threats to the lives of journalists are occurring with greater regularity.

Freedom of the press is under threat in some countries.

According to UNESCO, 146 journalists worldwide were killed carrying out their duty in countries like Mexico, India, Afghanistan, Colombia and more between 2020 and 2022, with most of the deaths unresolved or lacking information.

In light of that, UNESCO has dedicated May 3 as World Press Freedom Day, a reminder to Governments around the globe of the need to respect the commitment to press freedom and support for media which are targets for the restraint, or abolition, of press freedom.

Audrey Azoulay, Director-General of UNESCO, on the occasion of World Press Freedom Day, said, “We all must do more to address the risks and seize the opportunities of the digital age. On this World Press Freedom Day, I invite Member States, technology companies, the media community, as well as the rest of civil society to come together to develop a new digital configuration – one that protects both journalism and journalists.”

In a statement from the reinstituted Media Association of St. Kitts And Nevis, President Andre Huie stressed the importance of the needed operationalisation of the Freedom of Information legislation, first passed in 2015.

“In St. Kitts and Nevis, we largely enjoy a free press, which has seen the proliferation of media entities, digital and traditional, over the last two decades. Despite this, however, there are a number of issues that affect the ability of journalists to perform their work freely and effectively and which deserve urgent attention.

The lack of a functioning Freedom of Information legislation, first passed in 2015, is one of these challenges. As such, we join our colleagues at the Media Institute of the Caribbean (MIC) in the call for the introduction of Access to Information in an attempt to fight misinformation and disinformation.

The sign of a maturing democracy is reflected in the buoyancy of its media and the ability of its citizens and residents to access pertinent public information in a timely manner.

The Media Association of St. Kitts and Nevis is confident that the advocacy efforts of our executive team, and the call from civil society, supported by The Association of Caribbean Media Workers (ACM), will result in the relevant mechanisms being put in place to facilitate access to information. This, in turn, will help provide the framework for an informed public and a dynamic, robust media.

We encourage our members to remain steadfast in their work as media professionals and to understand the crucial role we play as the fourth estate in a growing democracy.

We wish all our members a Happy Press Freedom Day!”