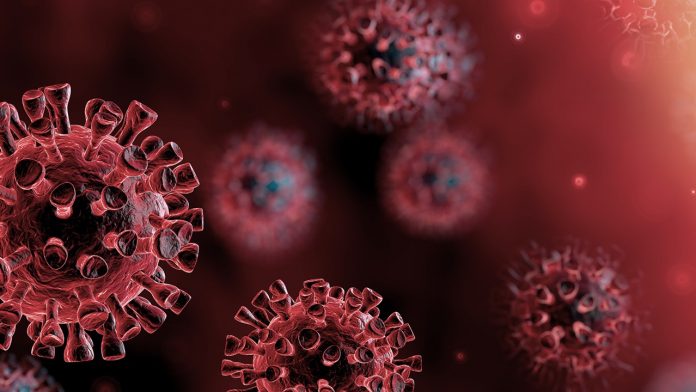 St. Kitts and Nevis (WINN): While the mortality rate of the Omicron variant of the COVID-19 virus has been reported as less severe when compared to other variants, especially the Delta Variant, health officials here and abroad have said we should not lower our guard.

Within the last 24 hours, four deaths were recorded for St. Kitts and Nevis, and according to Dr. Cameron Wilkinson, Medical Chief of Staff at the Joseph N France General Hospital, all four happened on St. Kitts.

The Federation is at the back end of its fourth wave of transmission, which saw the highest infection rate since the pandemic reached our shores, with the highest number of active cases being 1,360 on January 14.

During the last week in January, when the Federation saw a steady decline of daily and active cases, five deaths were recorded from January 23 – 29.

Chief Medical Officer Dr Hazel Laws, during the last COVID-19 press briefing, indicated that those five individuals were all 60-years-old or over and unvaccinated.

Dr Wilkinson urged the elderly to seek protection from the virus, saying, “Just because one is elderly doesn’t mean they should die from COVID. The vaccines work”