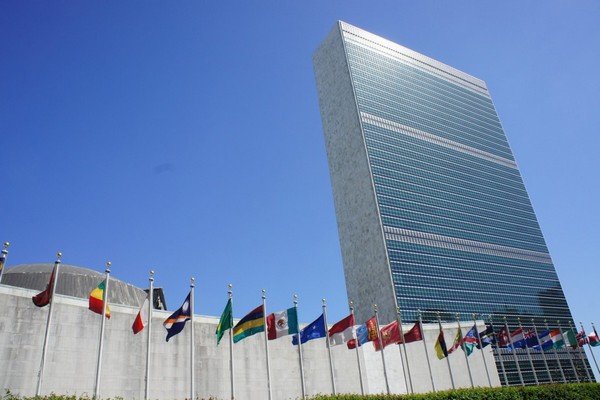 Premier Brantley left Nevis on September 20, 2021, and is expected to be away for approximately one week according to a release from the Nevis Island Administration (NIA).

Day One of the general assembly started today (September 21) and will feature U.S. President Joe Biden in his first speech to the General Assembly as president.

COVID-19, Climate change and security are expected to dominate discussions considering the global socio-economic and political climate. The assembly is convened in a hybrid format after being forced almost entirely online last year.

Premier Brantley is slated to address the world’s leaders on Saturday, September 25, of the state of affairs of our Island Federation.

In his absence Deputy Premier, Hon. Alexis Jeffers will act as Premier.