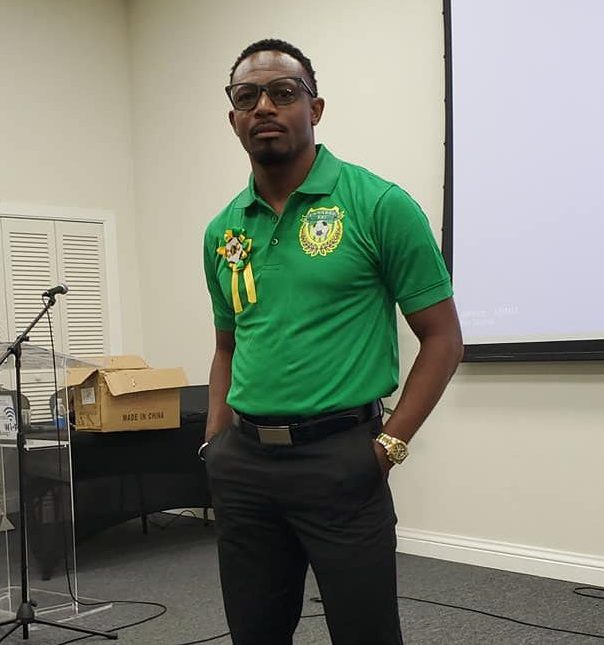 St. Kitts and Nevis (WINN): President of the Conaree Football Club and St.Kitts-Nevis athletics, Mr Delwayne Delaney, is expressing concern about the hosting of major events at sporting facilities.

Less than a week leading up to the Independence Freedom Concert at Warner Park, slated for Friday, September 30, 2022, Delaney, via social media, suggested that major events such as the Freedom Concert should have their own designated venue.

He said, “I’m for the Freedom Concert 100% but similar to the Music Festival, these events need their own space. I have penned my concerns as it relates to the Kim Collins Stadium and the Music Festival and the constant damage to the track.”

The SKN Athletics President said that training has already begun, and the athletics season will be in full swing in late December and early January in preparation for the various competitions. However, he is disappointed that the season may be completed before the track is repaired.

Delaney said he would not like to see the field at Warner Park damaged, neither the cricket nor football stadiums. However, he explained that the issue for him is more than damage to the field after events.

Delaney explained that a football match was initially scheduled for Wednesday, September 28 and Friday, September 30, at Warner Park Football Stadium. He shared that the football community was informed of the rescheduling of the matches on Monday, September 26, due to the hosting of the Freedom Concert. This, he said, has resulted in rescheduling issues and other logistics.

“The football season has already [been] drawn out and has placed clubs in financial binds where sponsorship monies are on fumes as the season is about 12 months past its completion date. Not to mention the mental state of the players, work rescheduling for our staff and players, finding ways to keep all motivated etc. We are still in the 2021 season, and 2023 is within three months. I know the setbacks are not due to a concert but COVID and regulations which were in place etc.”

Delaney calls on the powers that be to find better solutions in addressing concerns within the sports sector and provide better and appropriate spaces to host other major functions.