SKN Under State of Emergency Amid COVID-19 Spread 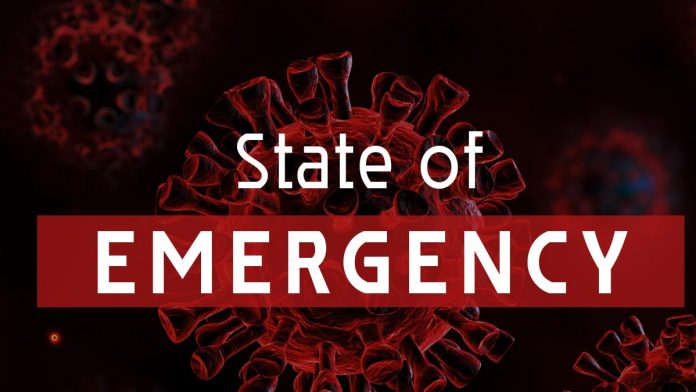 Many of the same rules apply as it pertains to restriction of movement.

However, there are some differences;

The biggest difference observed in SRO 24 is the separate regulations for the islands of St. Kitts and Nevis.

Regulations for Nevis are:

Failure to comply with these regulations may result in an EC $5000 fine, imprisonment up to six months, or both.

The Governor General’s declaration comes at a time when the country is tackling an outbreak of COVID-19 with 244 confirmed cases, 180 active cases, 64 recovered, and no death recorded.

A state of emergency is a government declaration that, according to the Justice and Community Safety Directorate, may: