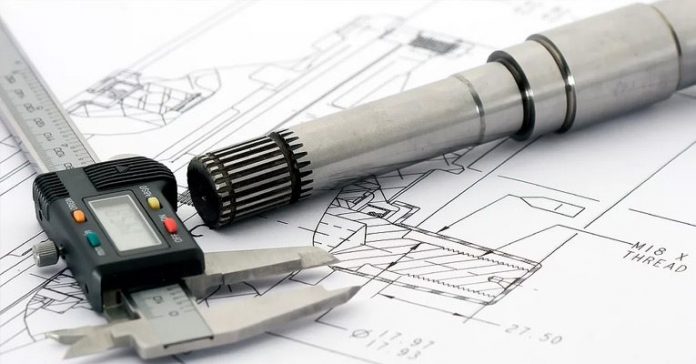 Basseterre, St. Kitts, July 23, 2020 (SKNIS): The St. Kitts and Nevis Bureau of Standards (SKNBS) is planning to expand its services in its Metrology Department, says Director Stuart Laplace, while appearing on the radio and television show “Working for You” on July 22.

Mr. Laplace stated that metrology is the science of weights and measure. He noted that the department deals with collaborating all equipment that are used in trade.

“So if you go to the supermarkets or you go to the gas stations you would notice that there will be some stickers being displayed there to verify that we have been to that location; we have checked those devices to ensure that what they are measuring is indeed correct and the customer is not being robbed and you as the business owner are not giving away your product either. So it covers both the retailer as well as the customer because to us they all are customers involved in trade,” he said.

The new services will include the calibration of medical equipment such as stethoscopes and sphygmomanometers to read blood pressure and heart palpitations.

Mr. Laplace said that the Metrology Department also wants to venture into electrical meter calibrations, the gaming industry where they will calibrate slot machines, testing of aggregates in terms of equipment used on the road and in construction generally, and testing cement, steel, and blocks to ensure they are of the right quality standard to avoid catastrophes.

Currently, the Metrology Lab is being expanded with funding from the European Union (EU) and the Caribbean Development Bank to have an accredited lab in St. Kitts and Nevis where it can calibrate standard weights that it uses to verify others, said Mr. Laplace.

“Traditionally, this is an exercise that would have incurred significant amount of money that we would have to send our weights off to another lab let’s say in Jamaica and that would run us anywhere between US $40,000 to $50,000 a year,” he said. “So, I’m thinking it’s best that if we are able to do that ourselves here in St. Kitts and Nevis, we can then offer that service to the neighbouring islands as well that are closer to us geographically.”