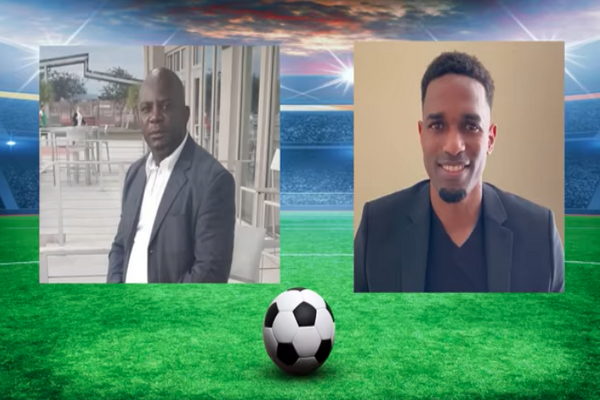 It’s official: Don Grant and Atiba Harris will be the presidential candidates for the upcoming St. Kitts and Nevis Football Association (SKNFA) Executive Committee elections slated for this Sunday August 29th. The SKNFA earlier this month released the list of candidates who will contend for positions in the upcoming elections.

The list was issued in accordance to Article 11 of the SKNFA Electoral Code, thus providing the requisite notice to the SKNFA membership.

The list of candidates nominated to contest for various positions on the Executive Committee:

The 2021 SKNFA Congress is scheduled to take place on Sunday 29th August 2021 at the St. Kitts Marriott Hotel Grand Ballroom starting at 2 pm. The outgoing SKNFA president Mr. Anthony Johnson served three terms as president and has signaled that he would not be seeking re-election.