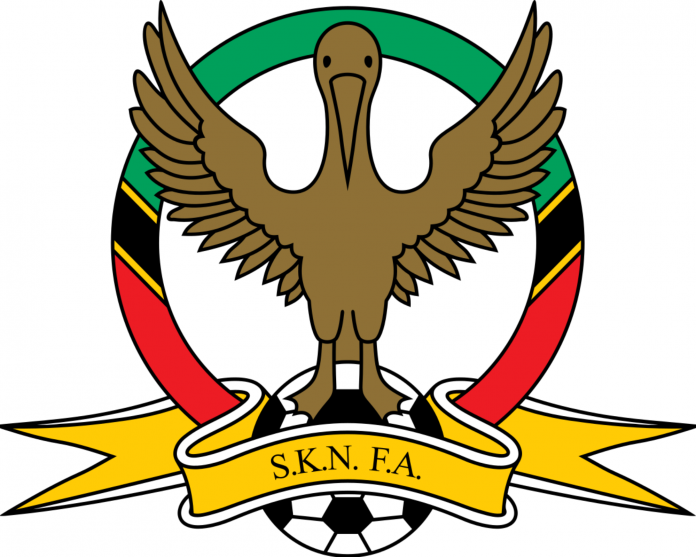 St. Kitts and Nevis (WINN) – An article was posted today (February 3) on the Guardian alleging that the St Kitts -Nevis Football Association (SKNFA) is under investigation because of the recently appointed Director of Football and the accusations of sexually assaulting and harassing female players in Barbados.

Ahmed Mohamed was appointed in September of last year and has previously managed Barbados and the British Virgin Islands.

According to the UK based publication, in February 2021, 27 players from the BFA’s senior women’s team signed a letter requesting the association investigate claims made by one of their teammates.

The player alleged that Mohamed raped her at a hotel when she was 18 and that senior BFA members threatened her after attempting to report her claims to the police.

Another player alleged that Mohamed sexually abused her over three years, starting when she was 13.

Mohamed later left his post at the BFA for family reasons, according to Atiba Harris, SKNFA president.

Earlier this week, Harris addressed the allegations on Freedom FM’s ‘Issues’ saying that he reached out personally to the president of the Caribbean Football Union, Randy Harris, who is also the vice-president of Concacaf, and other officials from Concacaf and Fifa.

“We had positive feedback, positive recommendations, and we decided to move forward. Those allegations that were made by the gentleman that called in – would the immigration in St Kitts and Nevis let somebody into the country, award them a work permit in such a high position, knowing that something like that was on their back? You tell me.”

On February 24 of last year, the BFA issued a notice indicating that the Association and a staff member “parted ways following a thorough investigation into misconduct allegations made by a female player against the unnamed staff member.”

The BFA and its legal team conducted an investigation, and President Randy Harris confirmed that the staff member is no longer employed by the local football governing body.

The notice read: “Given the sensitivity of the matter, the names of both the former staff member and the player will be withheld.”

Upon learning of the Guardian’s article, the SKNFA issued a statement saying that FIFA has not contacted the SKNFA to investigate any of the allegations in the said article and reaffirmed that they did their due diligence, which involved consultations with members of the Barbados Football Association, CONCACAF, and other persons who knew Mr Mohamed personally.

The statement concluded with the SKNFA’s acknowledgement of the seriousness of the allegations referenced in the article but believed the article was maliciously written.