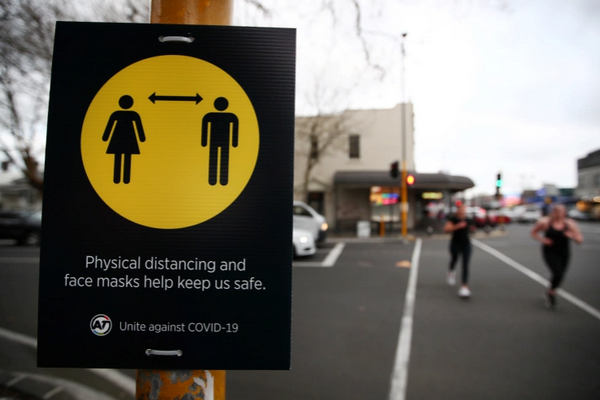 (Al Jazeera)  New Zealand’s government has taken drastic action by putting the entire nation into a strict lockdown for at least three days after finding a single case of coronavirus infection.

Prime Minister Jacinda Ardern on Tuesday invoked some of the stirring rhetoric she used early in the pandemic by urging the “team of five million” – New Zealand’s population – to go hard and early in trying to eliminate the latest outbreak.

Ardern said New Zealand, which had not recorded any infections for six months, could not take any chances with the “game-changer” Delta strain.

“We have seen what happens elsewhere if we fail to get on top of it,” Ardern said. “We only get one chance.”

She said Auckland, where the infected man lives, and Coromandel, where he had visited, would go into a full lockdown for seven days and the remainder of the country for three days while health experts tried to find the source of his infection.