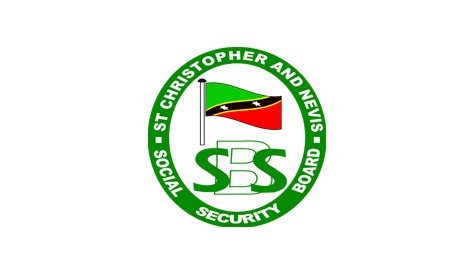 St. Kitts and Nevis (WINN) – The St. Christopher and Nevis Social Security Board celebrated their 43rd anniversary on Monday, February 1.

During the March-April 2020 lockdown the Social Security Board in collaboration with the Labour Department provided support in the COVID-19 stimulus relief initiative with more than EC$22 million of the total estimated EC$120 million to help curb the economic strain of the pandemic.

Additionally, support from the relief initiative was again provided in September 2020, specifically for the close to 3000 tourism workers.

In his address to mark the 43rd anniversary, Minister with responsibility for Social Security, Eugene Hamilton, said that over 8500 people within the federation benefited from the relief initiative.

“This level of support is unprecedented and I’m advised that it has been the only one of its kind across the region,” Hamilton stated in speaking about the contribution of Social Security to the relief initiative.

Additionally, Hamilton went on to add that social security boasts of an EC$1.6 billion reserve.

Public Relations Manager for Social Security, Kamilah Lawrence highlighted some of the events to commemorate the anniversary.

Additionally, in his address, Hamilton highlighted some statistics to illustrate the growth of Social Security, including a contributor growth from 12,000 in the first year to 30,000 in 2019, with contributions totalling EC$3.3 million to EC$99.6 million respectively.

“The number of Pensioners has grown to 6,620 persons. Benefits paid in the first year of operation was $174 000  but the benefits paid in 2019 was $101.4 million. Between 1978 to 2019, Social Security has paid a combined total exceeding $1 billion dollars in benefits. The figures I have outlined magnify the scope of work of Social Security and represent support to the insured in times of need.”