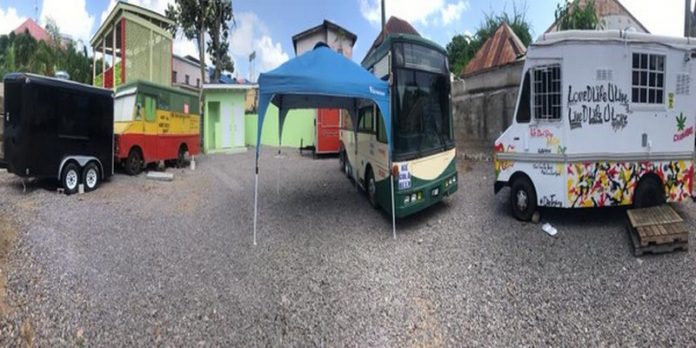 St. Kitts and Nevis (WINN): The space north of Independence Square where food truck operators are expected to work from beginning Monday, October 04 is still incomplete.

WINN’s news team visited the area and saw five trucks on site. The location is expected to house eight trucks at full capacity.

A source who asked to remain anonymous purported that the food truck operators were not made aware of the official start date of Monday, October 4 as stated by Mr. Ron Dublin-Collins, Permanent Secretary in the Ministry of Agriculture, when he spoke at the Prime Minister’s press conference on Tuesday, September 28.

WINN noticed that the grease trap system for the individual food trucks were not yet set up and the gravel laid in the area was not leveled and safe for patrons to walk freely.

The source, who is a part of the operations at the new space, expressed concerns over the size of the venue noting that it is too small, and COVID-19 prevention measures such as physical distancing would be difficult.

The food truck operators who once operated around the Independence Square in Basseterre were informed in early July of this year that their operations must cease until a new location is identified for them to work from. 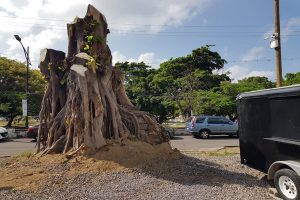 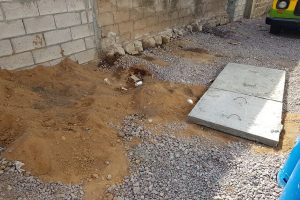 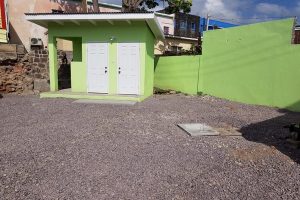