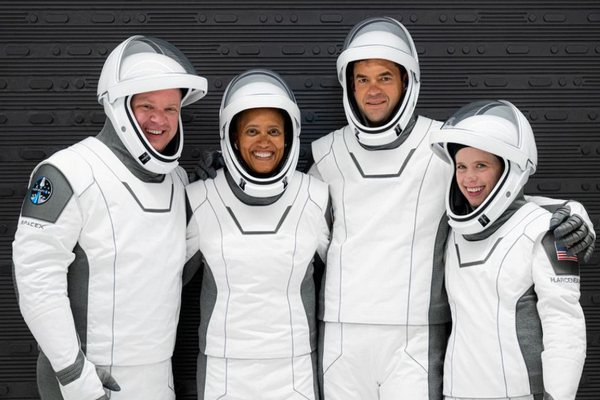 CAPE CANAVERAL, Fla., Sept 15 (Reuters) – The latest in a recent line of space-obsessed billionaires was set for liftoff on Wednesday with three less wealthy private citizens along for the ride aboard a SpaceX rocket ship, seeking to become the first all-civilian crew launched into Earth orbit.

The quartet of amateur space travelers, led by the American founder and chief executive of e-commerce firm Shift4 Payments Inc (FOUR.N), Jared Isaacman, were due for blastoff as early as 8 p.m. EDT (0000 GMT) from the Kennedy Space Center in Cape Canaveral, Florida.

SpaceX’s senior director of human spaceflight, Benji Reed, told reporters at the Cape on Tuesday that “everything looked great” following a final “static” test-firing of the rocket engines on Monday morning.

“Right now the weather is trending well” for an on-time launch, he said.