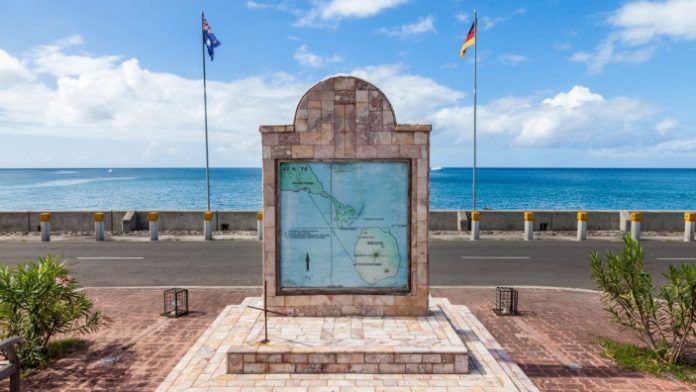 The sitting on Friday, July 31, 2020, will be presided over by Hon. Farrel Smithen, President of the Nevis Island Assembly and will commence at 10:00 am.

In other news about the commemoration of the Christena Disaster, the government-owned and operated ferry that reportedly crossed the 12-mile route between St Kitts and Nevis for 11 years before it sank on August 1, 1970, a documentary is expected to be unveiled next weekend. Stevenson Manners, a member of the local organizing committee spoke with WINN FM 98.9.