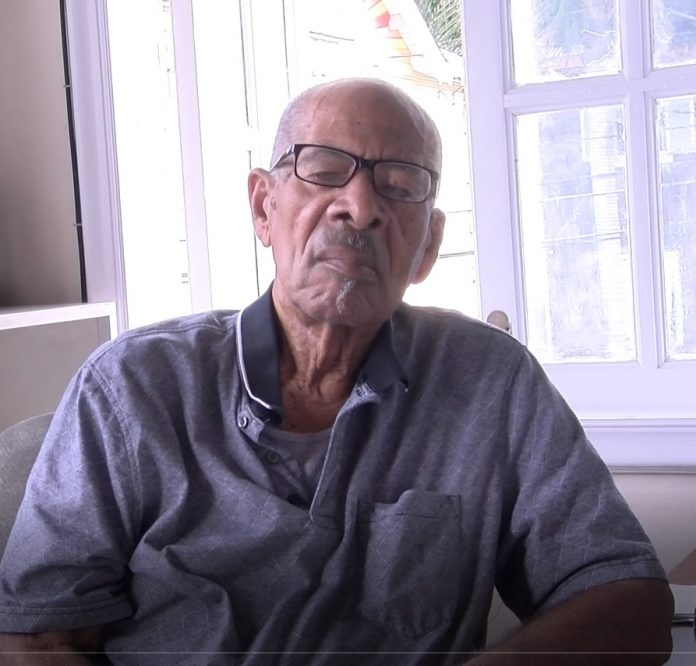 Spencer Howell who has been involved in Horse racing on Nevis, for many years, took time out on Tuesday, to briefly pay tribute to the late Dinzey Liburd of Brown Hill.

He noted that Liburd owned many of the horses that raced at the Indian caste race track, especially during those race meets held, just prior to the closing of the track.

The trusted trainer of the horses was the man known as PUK, who Howell opined, was one of the best in the business.

He stated that Liburd migrated to the USVI as a young man, during an era when lots of Nevisians went overseas, seeking a better life.

It was during his time in the USVI that he fell in love with the sport of horseracing and later invested in horses of his own, which served to entertain the many patrons of the various Horse race meets, at Indian castle.

Howell expressed condolences to the grieving family and by extension, the Horse racing fraternity on the island.

It is understood that the body of the late Horse racing enthusiast, will be brought back to Nevis and funeral arrangements are being finalized for Tuesday 23rd March.