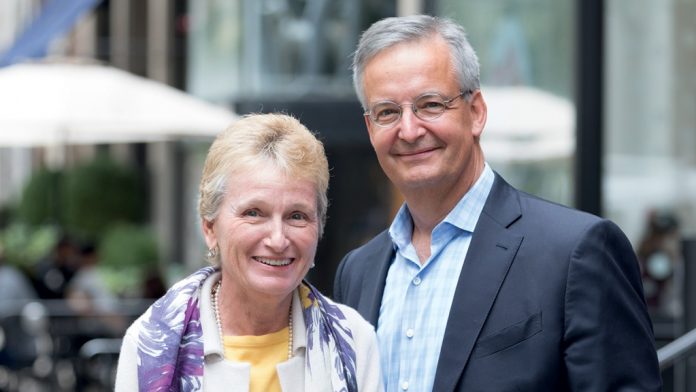 (Loop News) – Environmental activists received a major victory after the Administrative Court of Basse-Terre in Guadeloupe issued a ruling that prevents the wife of billionaire private-equity mogul Mark Nunnelly from constructing a multi-million dollar hotel.

The Saint Barth Essentiel, a non-profit environmental group, had argued that plans by Denise Dupré’s to construct a large underground carpark at St Jean Beach for her US$170 million  Hotel Etoile would cause irreparable environmental damage.

In a comment to the New York Post, the Saint Barth Essentiel said: “We applaud the decision of the court to revoke Hotel Etoile’s building permit. We hope that this sends a clear message to all who seek to build properties on our island that the environment must come first for the sake of all who reside here.”

Dupré and her company SAS Saint Jean Beach Real Estate will have to re-apply for permits.

“There is a real health risk in environmental terms given the proximity of your hotel to the lagoon of Grand Cul de Sac, swimming area and reinforced protection area of ​​the nature reserve,” a government inspector said in January 2021, according to a copy of the notice reviewed by The Post.

The inspector gave the hotel six months to improve its sanitation.