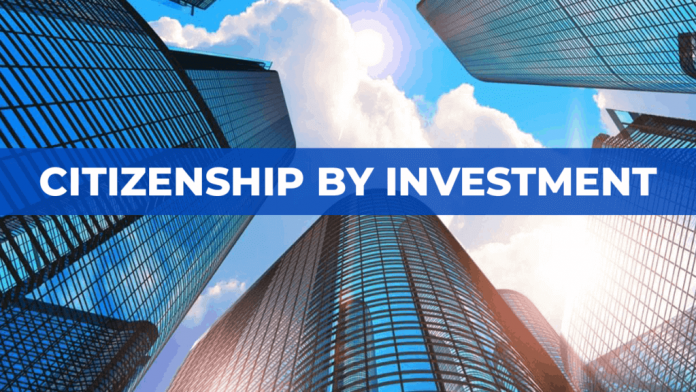 BASSETERRE, St. Kitts (SKNIS) – Prime Minister the Honourable Dr. Terrance Drew has said that there is a great need for true diversification of St. Kitts and Nevis’ economy, so as to reduce the country’s dependency on the Citizenship by Investment (CBI) programme.

“We need, as a country, to understand where we are with the CBI programme and to make meaningful decisions so that we can still benefit from it. However, we cannot allow it to continue to be the mainstay of our revenue generation,” Prime Minister Dr. Drew said in a recent interview.

In this regard, the honourable Prime Minister said his administration has already put together an Economic Council that will guide the country’s development process.

Dr. Drew said, “That Economic Council is to…make sure that we have that developmental plan and the strategy of implementation as well. Because for example, our economy, the last administration brought the economy to depend heavily on the CBI programme. We have to look to diversify the economy so that [the CBI] is a part of the economy and that we don’t depend on that as heavily as we are right now.”

Prime Minister Dr. Drew noted that the Economic Council will be formalized shortly and its membership will then be made public.

In the meantime, the honourable Prime Minister said the Government will ensure that funds generated through the CBI programme will be used for the benefit of the people of St. Kitts and Nevis.

“We are now saying that the programme will now be used to deliver what we need in this country. Our electricity generation is in shambles right now. You saw that we had to do some load shedding because the generators are old, they had not been replaced for many years. We had to quickly get in there and we had to buy some new generators… We also have to invest in water [and] these are basic things we have to invest in because the country moved ahead with housing and so forth but electricity generation and water were left behind,” Prime Minister Dr. Drew added.