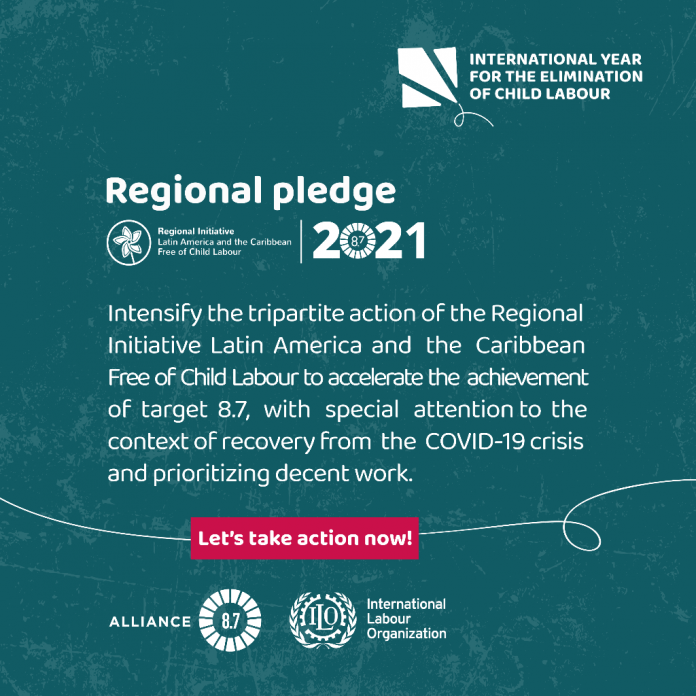 On 21st January 2021, the International Labour Organisation (ILO) launched 2021 as the United Nations designated year for the International Year for the Elimination of Child Labour; to bring awareness to the issue of Child Labour and to implement programmes designed to eliminate child labour. The programme will utilize a three-pillow approach to act, inspire and scale up the fact that children deserve their childhood.

In the region of the Americas, the issue of ‘Child Labour’ is being addressed through the Regional Initiative Latin America and the Caribbean Free from Child Labour, whose goal is to work towards the elimination of Child Labour by the year 2025. St. Kitts & Nevis is signatory to this initiative, which is five years in the making. To date, the Regional Initiative has been developing a key role in the implementation of 2021 being the year for the elimination of Child Labour. In particular, we pledge to make 2025 #withoutchildlabour and #endchildlabour.