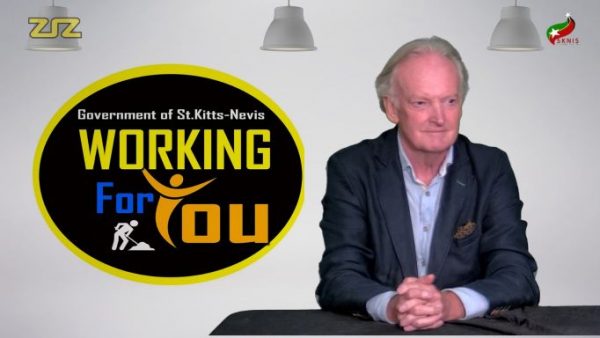 H.E. Doyle noted that in the past two years, areas addressed by the Federation’s policymakers included groundwater challenges as well as the critical management of education during the COVID-19 pandemic.

“We were able to provide a very distinctly small island developing state perspective, which other member states don’t have too many of these speaking roles,” Dr. Doyle stated on the May 04 edition of Working for You.

“He added, “very often we found that St. Kitts and Nevis, and the minister speaking was the only representative from small island developing states so, through those particular vehicles, we in St. Kitts and Nevis have managed to get ourselves on the map and hit well above our weight in terms of articulating our particular position on a range of issues as it relates to the UNESCO mandate..”

Ambassador Doyle pledged to continue tapping various mechanisms to ensure that the twin-island Federation is appropriately represented and its concerns heard within the framework of UNESCO and other United Nations agencies.