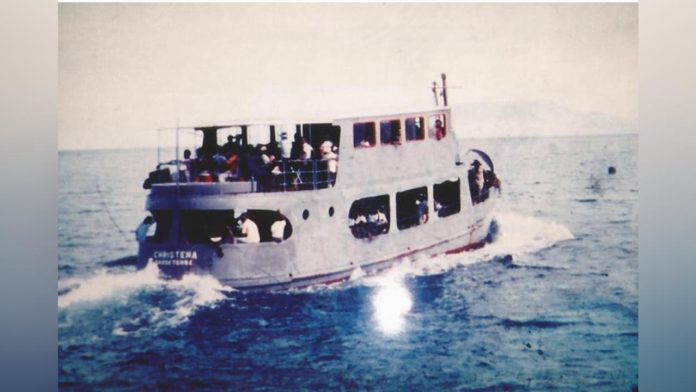 St. Kitts and Nevis (WINN) – August 1 marks another anniversary of the declared emancipation of enslaved Africans in the British colonies in the Caribbean on August 1, 1834.

The Africans were forced to serve what was called an Apprenticeship period of four hard years before they were allowed to run their own affairs by another decree issued August 1, 1838.

Emancipation Day is celebrated in St Kitts on the first Monday of the month, dubbed August Monday.

But August 1 has another compelling narrative for the Federation as it marks another anniversary of a marine tragedy that claimed a reported 233 lives – the sinking of the inter-island ferry the MV Christena, 51 years ago, in 1970.

The government-operated passenger ferry sank that fateful day while making a trip from St Kitts to Nevis.

That disaster touched the lives of almost everyone in the Federation and has been commemorated annually with church services and a ceremonial event at a monument erected in Charlestown.

For years there has been talk about erecting a monument on St. Kitts to honour those who perished at sea.

As another anniversary approaches, the issue remains a talking point. A question was posed on the recent edition of Leadership Matters, hosted by Jacqueline Bryan and featuring Prime Minister Dr Timothy Harris and invited guests.