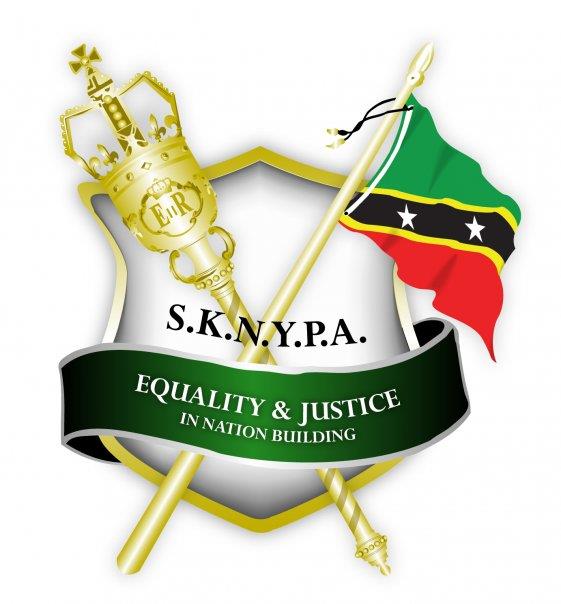 The youth body which was formally launched in 2001, issued an official statement on Tuesday morning September 13 outlining some of its major achievements throughout the years.

The statement reads, “Join us as we celebrate 21 years of “Equality and Justice in Nation Building ” in the Federation of St. Kitts and Nevis. The St. Kitts National Youth Parliament Association (SKNYPA), a non-profit, non-governmental, non-partisan youth organization, is proud of its accomplishments over the past 21 years. Education, social and community development, political advancement, and youth empowerment are just some of the areas SKNYPA has made its contribution and we are proud of our legacy.“

“St. Kitts and Nevis’ Deputy Prime Minister, the Hon. Dr. Geoffrey Hanley is one of our founding fathers. He was one of the architects of SKNYPA. The impetus to form the association was born in 1999, after Dr. Hanley, an officer in the Department of Youth Affairs at the time, had earlier that year attended a regional Youth Parliament Sitting in The Bahamas. Upon his return to St. Kitts and Nevis, he held meetings with his ministerial heads and came up with the idea for the formulation of a local youth parliament. He collaborated with Mr. Desmond Ward, the then Parliamentary Coordinator, who endorsed the idea and lent his expertise and experiences in Parliamentary protocol, debate, speech writing and legislative drafting to the success of this venture.”

According to SKNYPA, the 21st anniversary will be celebrated with various simple but effective activities geared towards the continuous development of the youth and leaving a positive impact within the local communities.

On Sunday, September 11, SKNYPA hosted its annual General meeting for the 2022-2023 SKNYPA year. Mr. Mauriel Knight was returned as President for a second term. The AGM was held under the theme “Innovation, Compassion, Integrity: Building Our Future, Securing Our Legacy.”