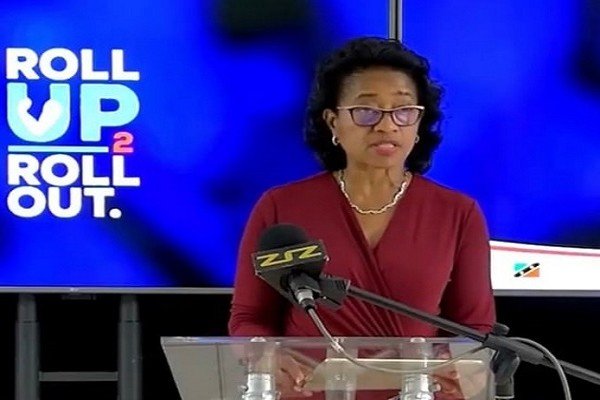 Chief Medical Officer, Dr. Hazel Laws said “the Delta variant is more than likely going to be the cause of the next surge in the Federation but we can prepare ourselves. It’s just a matter of time before the Delta variant gets here, that is if it’s not already here.”

Dr. Laws further revealed that “the latest batch of about four or five samples were dispatched to the Caribbean Public Health Agency for genomic sequencing (testing) at about July 28, 2021, so we are not sure as yet but it is only a matter of time before we identify the Delta variant here.”.

Medical Chief of Staff at the JNF General Hospital, Dr. Cameron Wilkinson said that despite the best efforts of officials to prevent the transmission of the DELTA variant, travel to and from international destinations has increased the probability of community infection.

The World Health Organization says they are tracking and monitoring the Delta variant. Dr Maria Van Kerkhove said “it’s a variant of concern because we know it has increased transmissibility. This has been demonstrated by several countries. And we know that where the Delta variant is identified, it really rapidly takes off and spreads between people more efficiently than even the Alpha variant that was first detected around December, January 2021.”

WhatsApp
Facebook
Twitter
Linkedin
Email
Print
Previous articleLong COVID – What is it? What do we know?
Next articleNew Vehicle to Boost Production in Department of Agriculture