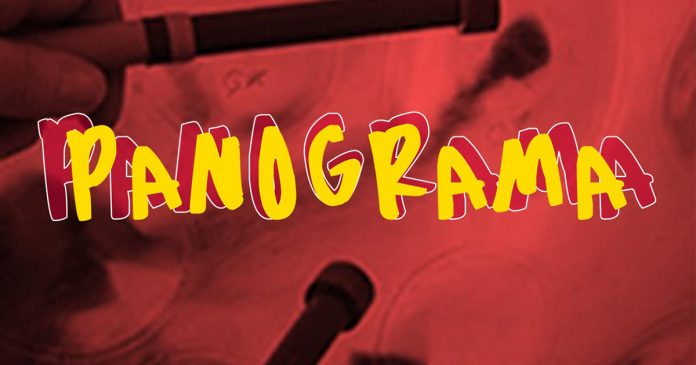 In an exclusive interview with WINN FM on Tuesday, April 5, Mentos said, though he is not a born Kittitian or Nevisian, he obtained citizenship through his dad, who was born and raised in The Alley, Sandy Point, St Kitts. He said, through his roots, as well as friendships, he has developed a love and appreciation for the Federation; hence the reason why he chose to represent St Kitts and Nevis.

The pannist shared that he received his inspiration to play the pan and music in general from his dad.

Mastering the steel pan started early forMentos at the age of 5. Since then he has been in pursuit of technical excellence in the instrument which was first introduced to him by his father.

“My pops taught a group of youths of the African Caribbean Social Club in Springfield, so I was actually playing the bass guitar in that group, but just being around the steel pan, I know how it is supposed to sound. I know my dad was a master of it and so I learned a lot from him.”

Mentos said he has been using his talents by playing at a number of events in the United States; but more so, he is looking forward to working with recording artists in St Kitts and Nevis to improve their craft. He said that dialogues have begun with some of them.

The pannist said preparations for Panograma are ongoing and are coming along quite well; but not without challenges, such as finding the right instrumental that he can add his own spin to, but sounds good to him. According to Mentos, his friend, local recording artist Dejour Alexander is assisting him in that regard.

Mentos also shared with WINN FM his desire to see other pannist from the Federation participate in Panograma.

“I also want to push some of the youth in St Kitts to hopefully join the competition or enter the competition in future days, because there are a lot of opportunities that come with it.”

The 2022 Panograma competition winner will receive US$6,000 worth of prizes, which include an all expense paid trip to the Bahamas, a brand new Perfect Steel tenor pan and case, a US $ 1000 cash prize, and a private session with a world-renowned steel pannist.

Mentos, the lone representative for St Kitts and Nevis, is expecting to take to the competition a wealth of knowledge, quality performances and achieve his goal as the last man standing. He suggested that the general public in St Kitts and Nevis support his journey to and through the competition by following him on Instagram @aaronmentos, where he will share updates on his preparations and information to watch the live stream of the competition.

Aaron Mentos will feature amongst 27 pannists from 11 countries during Panograma 2022. The event is slated for May 6 to June 12. The Preliminaries are May 6th to 8th, the Semi-finals are May 29th and Finals are June 12th. The YouTube link for the competition is Youtube.com/panograma beginning at 8 pm.