St. Kitts to Participate in the CARICOM Census 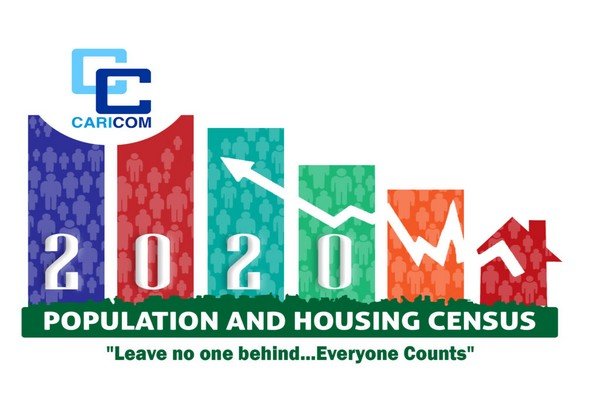 St. Kitts and Nevis (WINN): The Caribbean Community (CARICOM) launched its Population and Housing Census under the theme “Leave No-One Behind; Everyone Counts” on Tuesday, August 3.

The CARICOM census is being rolled out in Barbados this week before launching in St. Kitts next month. The census collects several sets of data, including housing, population and gender demographics.

CARICOM Deputy Secretary-General Ambassador Manorma Soeknandan announced the islands that have started and will continue the regional census efforts during the virtual launch.

“We are heading towards conducting another round of population and housing census starting in Barbados followed by Grenada, St. Kitts and Nevis, the Bahamas and other countries.”

The previous regionally lead census was conducted during 2010-2012, in line with the last census conducted in St. Kitts and Nevis in 2011.

The Deputy Secretary-General explained why the census is a regional initiative.

“It is a region-wide launch because the census in the several CARICOM countries is regionally coordinated to enable its implementation and to ensure harmonised and high-quality and high-quality results.”

Why is the census important?

It gives us a picture of a country’s population, housing conditions, and other demographic, social and economic characteristics—data on age, sex, education level, disability status and access to the internet.

As we are amid a global pandemic, the census will also seek to capture the COVID-19 impact on the population.

It is a data source or evidence to inform policy.

Provides information about achievement and results of a country

Comparison of development and results between two census periods

Plan for the future based on independent objective, transparent data gathering

Prediction and mitigation of risk

Census day in Barbados was on August 1 and will continue until everyone is counted. Grenada had its census launched on June 10, and its census day is on September 15.

For St. Kitts and Nevis?

“For St. Kitts and Nevis census date was originally carded for September 16, but we understand that it is being tentatively moved to November 21. The slogan for St. Kitts and Nevis is “It’s Me, You, Us 2021 Census,” explained Kendol Morgan Programme Manager Communications at Caribbean Community (CARICOM) Secretariat.

According to the Department of Statistics in the Ministry of Sustainable Development website, census day is still September 16.

How will the data be captured in a time of COVID?