St. Kitts Tourism Brand Campaign to be launched in the diaspora on September 20 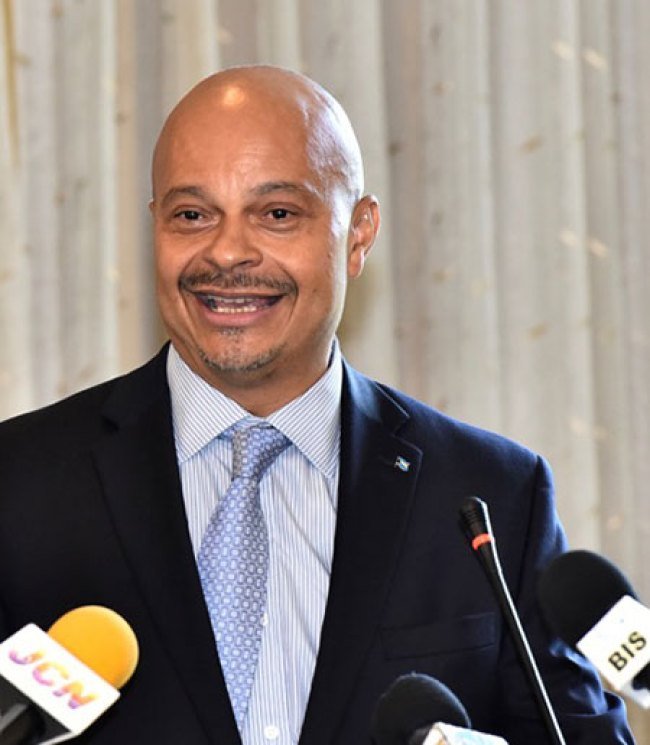 At the recent Caribbean Tourism Organisation Media Briefing in the Cayman Islands, Chief Executive Officer of the St. Kitts Tourism Authority, Mr Ellison Thompson marketed St. Kitts as a “magical place” explaining that the colours, the fauna and flora of the island will be integrated into the new and highly anticipated campaign.

During the Tourism Brand Campaign Launch, officials of the SKTA are also expected to market some very notable calendar events which include, Grill Fest in November 2022, Carnival from December 24, 2022, to January 2, 2023, the St.Kitts-Nevis Cross Channel Swim on March 26, 2023, and the St. Kitts Music Festival on June 22-24, 2023.

According to Thompson, the SKTA has an ongoing promotion for market and sales in the country which began on September 6. The promotion will end on December 16, 2022.

“Islandwide, we are making sure that we have lots of specials available for our guests coming into St. Kitts. So a number of the hotels are working with us in terms of food and beverage credits. We are also getting fifth nights free. Some hotels are saying stay for seven, pay for five. So these are some of the initiatives that we have coming to you. We also have a value card that’s going to be issued to the guests once they check-in and this will be [for] discounts on tours, rental cars and selected restaurants and gift shops.”

Thompson further mentioned that St. Kitts Tourism Authority will ensure that travel agents get the opportunity to explore St. Kitts and also receive preferential rates and more from the various hotels and restaurants.

Meanwhile, the SKTA has a very active promotional schedule. Some of the scheduled events include meetings with delegates of Classics Vacation in Mexico as well as Delta Vacations in Atlanta this month. In October, SKTA will be represented at the Caribbean Hotel and Tourism Association Marketplace in Puerto Rico as well as IMEX in Las Vegas. IMEX is the largest trade show in the United States for global meetings, events and the incentive travel industry. The SKTA is also seeking to attend the Florida Caribbean Cruise Association (FCCA) Conference in Santo Domingo from October 11 to 14, 2022. The event will feature a series of workshops, networking opportunities and meetings that will enable the countries to showcase their potential for increased benefits from cruise tourism. In November the SKTA will be present at the Diving Equipment & Marketing Association (DEMA)show, as St.Kitts was awarded the Leading Dive Destination in the Caribbean. In addition, the SKTA will be hosting a three-city roadshow in the United Kingdom marketing the island’s Tourism product. In the month of December, tourism officials will be attending a Cultural Retreat in Jamaica to promote romance; weddings, engagements and honeymoons.