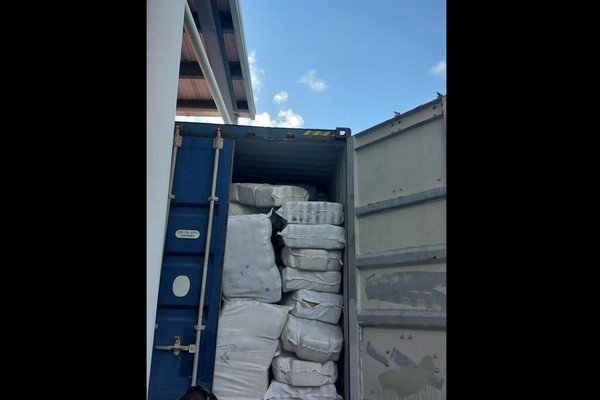 (Loop St Lucia) On Thursday, the Royal Saint Lucia Police Force (RSLPF) confirmed to Loop News that the investigation into the discovery of a large quantity of drugs in a shipping container on the compound of a popular business establishment in the north remains very much active.

The discovery was made on April 27 during a police operation.

The find, said to be cannabis, weighed in at approximately two tons with a street value of 4 million dollars.

The RSLPF came under heavy fire from the public for the lack of updates on the status of the investigation and arrest of guilty parties.