St Lucians Vote for a New Government on July 26 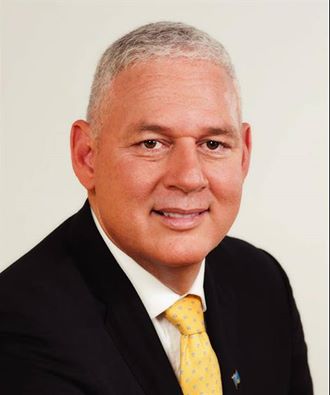 CASTRIES, St Lucia (CMC)— St Lucians will vote for a new government on July 26, after Prime Minister Allen Chastanet Monday night ended months of speculation as to when he would seek a new mandate from the population.

Chastanet said Nomination Day will be on July 16. He said he had taken three matters into consideration before announcing the date, including ensuring the safety of St Lucians during the campaign and voting, as well as allowing for schools, used as voting centres, to be closed.

He said there had been agreement among the two major political parties to adhere to the protocols and policies regarding the efforts to curb the spread of the coronavirus.

“We are at the crossroads…this is not an ordinary election, this is an election for the ages,” said

Chastanet, who is leading the ruling United Workers Party (UWP) into his second consecutive election after guiding the party to victory in the 2016 poll, winning 11 of the 17 seats, with the remainder going to the St Lucia Labour Party (SLP).

Anthony, who served as prime minister from 1997 to 2006 and again from 2011 to 2016, is expected to face a challenge from National Security Minister, Hermangild Francis, a former deputy police commissioner, who is facing the electorate for the first time.

In his address, Chastanet said the island under his administration had done well despite the coronavirus (COVID-19) which he described as “an unwelcome dinner guest”.

He said the island was showing signs of economic growth before the pandemic, but is confident that with the ongoing developments in all sectors of the economy and the re-opening of the tourism industry are an indication that “St Lucia is getting back on track”.

“My team will work with you and for you and we will come out stronger than before,” he said in his radio and television broadcast.

“We are getting back on track and we can’t give back our country to that same party that put us in the economic problems we inherited,” Chastanet said, promising over the next few weeks to outline a new vision for the island.