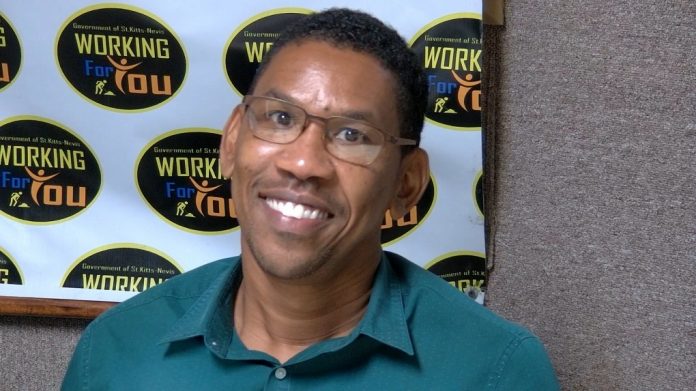 “The main function is conservation and not only the conservation of biodiversity. It is the conservation of landscapes because within the St. Mary’s Biosphere Reserve there are a lot of areas of heritage value, historical value. These also need conserving,” said Mr. Farier during his March 24 appearance on ‘Working for You’.

Mr. Farier touched on the aspect of ecological communities which are naturally occurring groups of native plants, animals, and other organisms that are interacting in a unique habitat. He noted that there are a lot of endangered species, some critically endangered, including turtles, birds, bats, as well as fauna.

“These ecological communities were worth protecting. That main function of conservation is what we are basically concerned about, leaving these species so the younger generation could appreciate them, especially the turtles,” he said.

Another function is development which deals with fostering economic and human development which is socio-culturally and ecologically sustainable. Mr. Farier noted that persons within the community, especially the farmers “make livelihoods out of this and so they are in tuned with the environment especially in the St. Mary’s area.”

Mr. Farier said that the third function is logistical support which is providing support for research, monitoring, education, and information exchange related to local, national, and global issues of conservation and development. Such support is offered by the United Nations Educational, Scientific, and Cultural Organization (UNESCO). He added that other “non-governmental organizations are working in the area doing their research.”

“Once these functions continue to happen in the biosphere reserve, the planning department will not be too concerned,” he said.