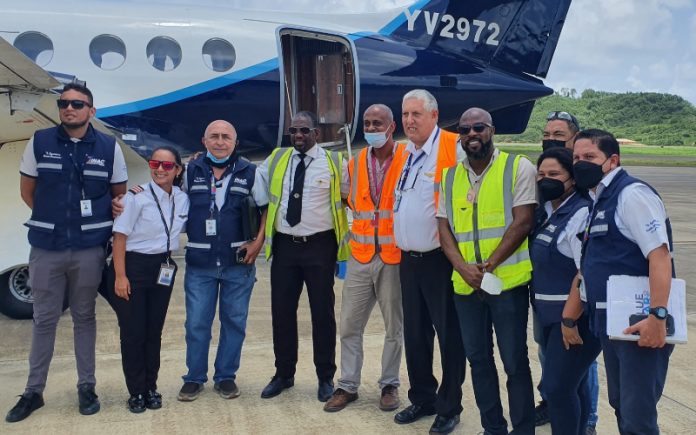 St. Vincent and the Grenadines (St. Vincent Times) – In the near future, at least two Jet Stream 31 aircraft will begin operations within the Eastern Caribbean, benefiting SVG.

Barbados-based Executive Air and Blue Star have partnered to operate the service.

They will strengthen the aviation service between the Eastern Caribbean islands with a number of other smaller operators.

The flights will operate between Dominica, St. Lucia, St. Vincent and the Grenadines, Grenada and Barbados.

As regional governments resolve the challenges facing regional air transport, the operation of Jet Stream aircraft will play a critical role in supporting the movement of people in the Eastern Caribbean.