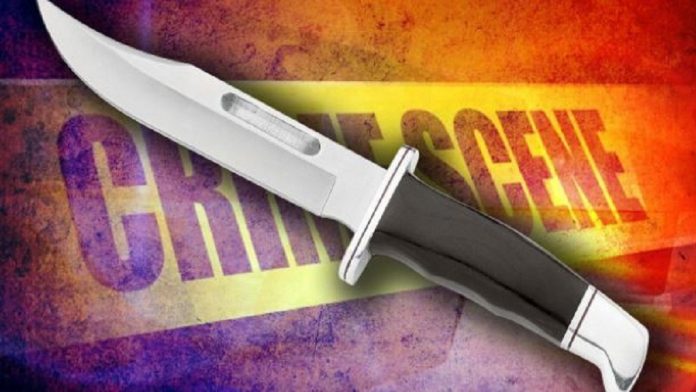 St. Kitts and Nevis (WINN): In the early hours of July 10, in Cayon, a young man died from a stab injury at an event.

The Royal St. Christopher and Nevis Police Force confirmed the investigation of the fatal stabbing incident of that man, who at the time was unidentified.

On July 14, the victim’s identity was shared by authorities revealing the victim was 33-year-old Mervin Stephens, also known as “Buzzy” or “Warjet” of Bramble Crescent, Tabernacle Village.

An autopsy report is expected shortly as the post-mortem already has been conducted.

The authorities have not communicated if there is a person of interest, and no one is in custody as yet. Investigations into the matter are still ongoing.