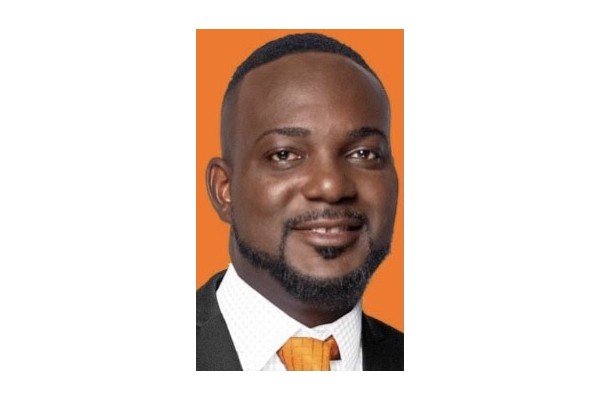 St. Kitts and Nevis (WINN): On the morning of July 13, citizens and residents of St. Kitts and Nevis awoke to a widely circulated voice recording suggesting an altercation between Stachio Williams, People’s Labour Party’s (PLP) candidate for Constituency Five and another individual while out campaigning.

The recording claimed that a man had threatened to “drop kick” Williams; after the threat, Williams caught one of the man’s legs, making him fall awkwardly to the ground, and he was rushed to the hospital.

Since then, Williams has debunked the claim that he had injured anyone in a post on his Facebook page.

“Today is July 13, and I’m standing here on Montidle, Sandy Point, at my Vision Center. I became aware of a video and a voice note that has been circulating via WhatsApp last night (July 12) that alleges that I, Stachio Williams was in an altercation. I wish to state that is absolutely not true… I spent my day yesterday in the constituency, meeting with a number of constituents and a group of farmers to try to find out how I can prioritise their needs within the community,” said Williams in his statement.

Williams suggested that the rumour was the work of his political opponents.

“I am very disappointed that my political opponents would stoop so low to try and tarnish my name. These silly games must stop,”

Before the release of the statement by Williams, several other voice notes were circulated stating that the initial voice recording was not true and that he was ‘freaking’.

“Stachio was never even up [there]. What are you talking about… freak me in a freak brotha,” said the unidentified man who suggested that the person who shared the initial voice recording made Williams look “bad”.

Citizens and residents of the Federation are awaiting the official date for the General Elections amid continued controversy over the building of the new prison, the new Basseterre High School, the CBI program, claims of corruption and abuse of power and government resources, the ongoing COVID-19 pandemic and economic strife in the Federation.

After a winner is decided in the next general election, the incoming administration has much work to keep St. Kitts and Nevis from plunging into an economic crisis.