Statement by the Nevis Reformation Party on the Passing of Former Government Minister Mr. Arthur Evelyn 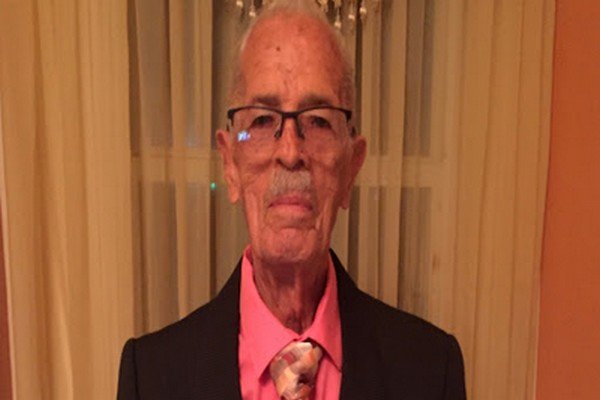 The Nevis Reformation Party (NRP) is deeply saddened having learned of the passing of Mr. Arthur Evelyn, a former minister in the NRP-led Nevis Island Administration.

Mr. Evelyn was a member of the Nevis Island Assembly from 1983 to 1992 representing the Parish of St. James. He was Nevis’ first Minister of Agriculture, Lands, Housing, Tourism and Labour serving in the Sir Dr. Simeon Daniel led- NRP administration. With Evelyn’s guidance, the first land reform program in Nevis was implemented which enabled many Nevisians to own land. During his tenure, the Nevis Housing and Land Development Corporation was established in 1984 as a statutory body.

In 1967, when the Nevis Local Council was established, Mr. Evelyn was elected as its first chairman and sought to bring about improvements to the basic infrastructure of the island of Nevis in water, road work, sanitation and electricity.

Mr. Evelyn served the business community for many years as a pharmacist and owner of Evelyn’s Drug Store, located on Main Street Charlestown, Nevis.

We take this moment to honour his significant contributions to the NRP and the people of Nevis. Mr. Evelyn was a founding member of the Nevis Turf and Jockey Club, an active contributor and member of the Mental Health Association, Culturmama, the Lions Club, the Blind Light and Visually Impaired Society and the St. Paul’s Anglican Church

The Executive Committee, Constituency Groups, and Youth and Women’s Arms of the Nevis Reformation Party extend deepest condolences to the family and all who mourn the loss of Mr. Arthur Evelyn, this proud son of Nevis. His legacy will remain a true inspiration for all of us.