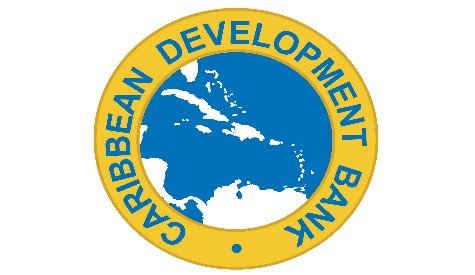 BRIDGETOWN, Barbados (CDB) – The Caribbean Development Bank (CDB) joins with the regional and international community in expressing our solidarity and best wishes to the Government and People of St. Vincent and the Grenadines as they endure the ongoing eruption of La Soufriere volcano..

CDB is greatly concerned about the multitude of challenges the country now faces as it grapples with the current catastrophic event and the ongoing effects of the COVID-19 pandemic.

The second tier will entail the provision of funds to assist with urgent needs at the national level. CDB is maintaining active lines of communication with the Government of St. Vincent and the Grenadines.

The response here will be tailored by the immediate support requested by the Government and the damage assessment.

CDB is also now in dialogue with development partner organisations and the international donor community to pool resources and harmonise efforts for a more impactful long-term outcome.

This structured response aligns with CDB’s Disaster Risk Management Strategy and Operational Guidelines (DiMSOG), aiming to contribute to sustainable development and poverty reduction in CDB’s Borrowing Member Countries (BMCs) by reducing the burdens caused by disasters due to natural hazards.

The ongoing support from CDB to the Seismic Research Center under the Global Affairs Canada and European Union-funded Community Disaster Risk Reduction Fund’s (CDRRF) Volcano Ready Communities Sub-Project launched in April 2018, continues to play a critical role in supporting the response to the eruption and evacuation of communities.

The trained Community Emergency Response Teams have been activated and community emergency response plans, hazard maps and evacuation routes developed under the project have been rolled out.

This has assisted with the evacuation of vulnerable persons and the mobilization of transportation resources, supplies, and equipment to facilitate safe movement to designated shelters in the green zone.

CDB is in it for the long-haul.

We will work closely with the Government and people of St. Vincent and the Grenadines to restore normalcy in the shortest possible time and continue the development agenda.

The full details of the support response will be made available