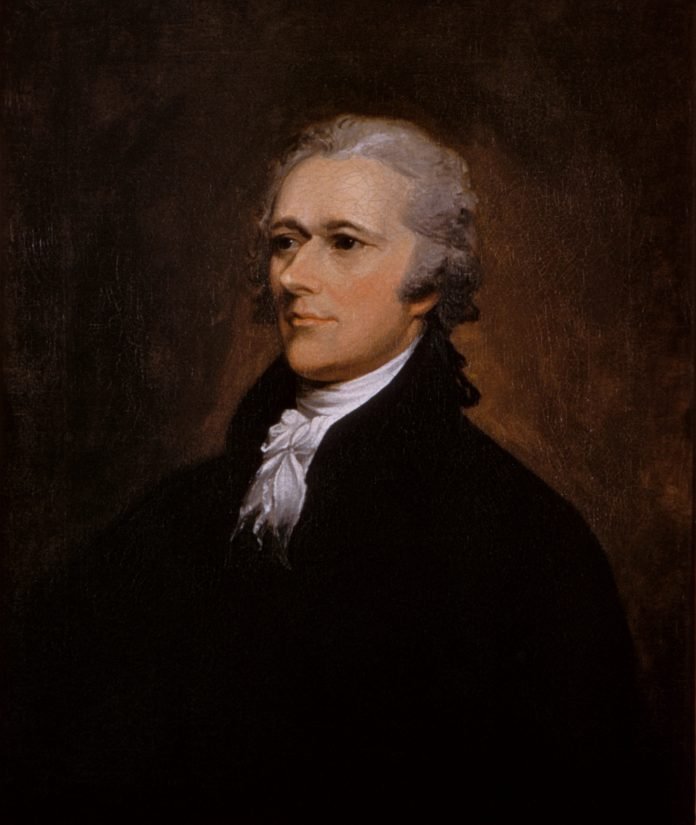 St Kitts and Nevis (WINN): The Alexander Hamilton Awareness Society in collaboration with the Nevis Historical and Conservation Society will later this summer unveil a statue of Alexander Hamilton as a young man. The event will take place at the Museum of Nevis History on July 22, 2022. The statue will be constructed by world-renowned sculptor Mr. Benjamin Victor.

A series of activities will be held to celebrate the installation of the statue from July 18 to 23. The activities include historical talks or discussions, island tours, and Caribbean cuisine experiences and cocktails.

In speaking about Alexander Hamilton, Acting CEO of the Nevis Tourism Authority- Mr. Devon Liburd said, some people find it hard to imagine that such an influential figure in American history hailed from the petite Caribbean paradise of Nevis; adding that he believes that Hamilton’s ascendancy to success from such humble beginnings, directly mirrors the strength and resiliency of the Nevisian people.

Alexander Hamilton was born in Nevis on January 11, 1757, at the Hamilton House, a Georgian-style building in Charlestown. Not only is the Hamilton House the location of the Museum of Nevis History but it also serves as the parliamentary chambers for the Nevis House of Assembly.

Having left Nevis in the year 1772, Alexander Hamilton became one of the United States’ greatest statesmen. He was instrumental in the ratification of the United States Constitution. Hamilton inspired the first American political party known as the Federalist Party. He founded the Treasury Department and strengthened the banking system of America through his title as the first Secretary of the Treasury. His face is featured on the US ten-dollar bill. He was also referred to as a “Revolutionary War Hero”. Hamilton was killed on July 12 1804 by Aaron Burr, a former Vice President of the United States who challenged him to a duel.