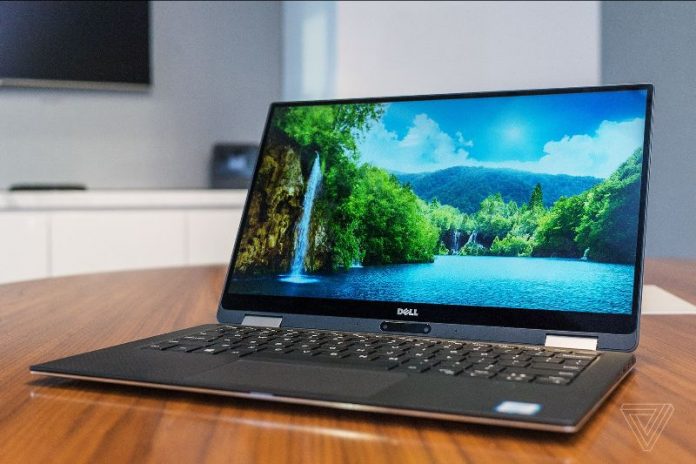 BASSETERRE, St. Kitts (SKNIS) – Prime Minister the Honourable Dr. Terrance Drew said his administration has already commenced the process to re-introduce the I-literacy One to One Laptop Programme in secondary and primary schools in St. Kitts and Nevis.

The honourable Prime Minister highlighted this during an interview with SKN Newsline that was broadcast via Youtube on Wednesday, September 28, 2022.

The innovative programme that once provided laptop computers to all Form One students in private and public secondary schools in both St. Kitts and Nevis was unceremoniously halted by the former administration.

“Like any other new programme, it was not a perfect programme, so all that needed to be done was to where there were issues you could fix them, but you shouldn’t just throw out the whole programme. So, we have picked up that there would have been issues and when the programme is re-introduced there would be of course a plan to deal with those issues. But also, new issues will arise but that doesn’t mean we should take the technology from the students,” said Prime Minister Dr. Drew.

He added, “We have started to move to put the laptop programme back in place, why, because we want our students to have access to technology so that as they educate themselves, they are not left behind. They can compete…with those in China, India, across the world in Western Europe and so forth. Even though we are small we believe we can educate our people to compete anywhere in the world.”

When the programme resumes, the intention is to distribute laptops first to fifth form students who will be sitting their CXC examinations in the coming months.

Additionally, Prime Minister Dr. Drew said the administration intends to move forward with e-Education which entails the use of ICTs to accelerate the achievement of national educational goals.

“We’re going to lay the fibre optic lines to connect the schools and so forth so that they can have good access to internet and so forth and so that teachers would also be given the opportunity to have laptops, and so we want to introduce smart boards so that we can really take education to the next level. So, we are going to be investing in education,” Dr. Drew stressed.