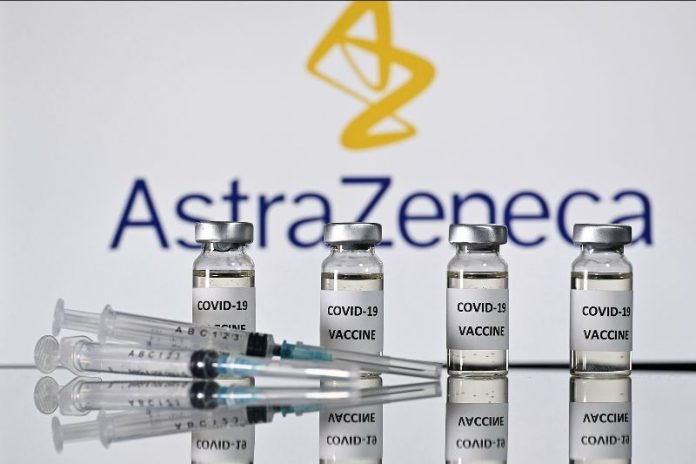 (The Guardian) Oxford and AstraZeneca have taken “preliminary steps” to produce an updated version of their coronavirus vaccine to specifically target the Omicron variant, a scientist at the university has said.

Sandy Douglas, a research group leader at Oxford, told the Financial Times that an updated vaccine could be used to “respond to any new variant more rapidly” than previously believed.

“Like with many previous variants of concern, and together with our partners AstraZeneca, we have taken preliminary steps in producing an updated vaccine in case it is needed,” he said.

“Adenovirus-based vaccines [such as that made by Oxford/AstraZeneca] could in principle be used to respond to any new variant more rapidly than some may previously have realised. [They have] really important advantages, especially where need and logistical challenges are greatest.”

AstraZeneca said: “Together with Oxford University, we have taken preliminary steps in producing an Omicron variant vaccine, in case it is needed, and will be informed by emerging data.”

Calls for people to have booster shots have intensified around the world as countries rush to contain the spread of the Omicron variant amid record case rates.

Researchers at Imperial College London published a study last week indicating a booster shot could provide up to 80% protection against the Omicron variant.

The modelling, which involved both AstraZeneca and Pfizer vaccines, showed vaccine effectiveness of between 0% and 20% after two doses, and between 55% and 80% after a booster dose. The study was based on limited information on Omicron.

“Whilst it may take several weeks to fully understand this, governments will need to put in place plans now to mitigate any potential impact. Our results demonstrate the importance of delivering booster doses as part of the wider public health response.

“Prioritising these boosters to high-risk populations over primary vaccination in younger age groups should be part of this response in countries where dose supply is limited.”

Recent analysis by the UK’s Health Security Agency (UKHSA) indicates that a booster offers significantly improved protection against symptomatic infection from the new variant when compared with just two doses.

Whereas two Covid jabs do not offer strong protection against symptomatic infection from Omicron, those who have received a booster jab remain up to 70% protected.

The analysis shows that the AstraZeneca and Pfizer vaccines provide much lower levels of protection against symptomatic infection from Omicron than Delta, making the double-jabbed vulnerable to the variant.

In a study published in The Lancet medical journal on Monday, researchers found the protection afforded by two doses of the AstraZeneca vaccine began to wane three months after the second jab. However, the Omicron variant was not circulating at the time of the study.

Researchers behind the findings wrote: “We found waning vaccine protection of [the vaccine] against Covid-19 hospital admissions and deaths in both Scotland and Brazil, this becoming evident within three months of the second vaccine dose.

“Consideration needs to be given to providing booster vaccine doses for people who have received [the vaccine].”