Still No Place For Kieran Powell 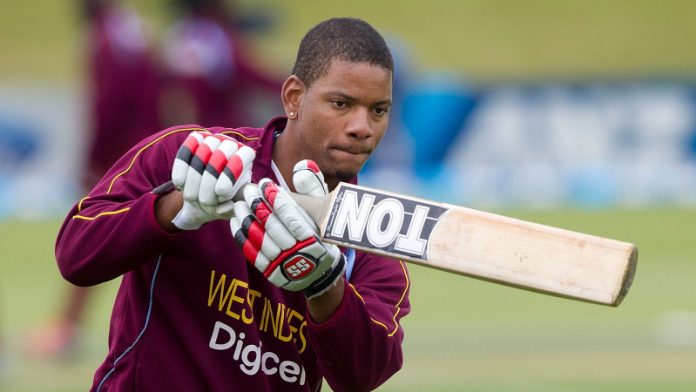 St. Kitts and Nevis (Sports Page) – Despite having a very successful run in the 2022 regional season, Kieran Powell of Nevis, has once again been overlooked by the Windies selectors.

The selectors on Wednesday 8th June named a squad for the first test match versus Bangladesh and also named a President’s X1 for a warm-up match against the visitors.

Kieran Powell’s name did not register in either of the squads.

His statistics for the recently concluded regional season are very impressive:

In terms of a comparison with the other opening batsmen who got a call up: