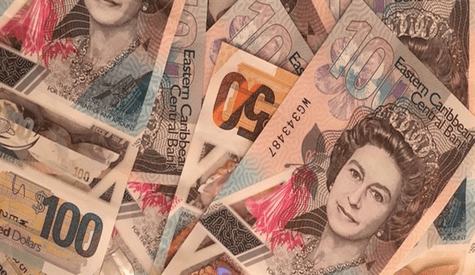 St Kitts and Nevis (WINN): As previously reported Prime Minister Dr. Timothy Harris said that the EC$1,000.00 stimulus package would be extended for the month of September.

The Social Security Board expects close to 3000 unemployed contributors to benefit from the September extension and the estimation comes from data provided by employers who had to lay off staff because of the COVID_19 pandemic.

During the Tuesday (September 9) broadcast of Leadership Matter, Harris reaffirmed the payment of the September payment and also gave some updates on the severance claims now totaling some 1158 claims as of September 4.

During the broadcast, the Minister of Human Settlement, National Health Insurance, Social Security, Ecclesiastical Affairs, Social Development and Gender Affairs, Eugene Hamilton gave a snapshot of the history of the EC$1,000.00 stimulus package paid through the Social Security Board and explained the guidelines for the September payment.

Harris went to address the monetary injection to the Severance Fund to the tune of $11 million.

“I am advised by the Minister of Labor that some $11 million has been provided by the Federal Government to the Severance Fund to facilitate settlement of legitimate claims. Some 1,158 claims on the Fund were received as at September 04, 2020.”

Harris explained that payments are expected to start as early as next week; however, claimants must exercise patience as all claims will not be fulfilled simultaneously.

“Speaking to severance the Labour Department has begun the processing of severance claims. We expect by next week some employees will be receiving their payments. We ask for patience as this processing continues. All lawful claims will be settled but not at the same time.”