Sudan general: PM detained in coup held for his own safety 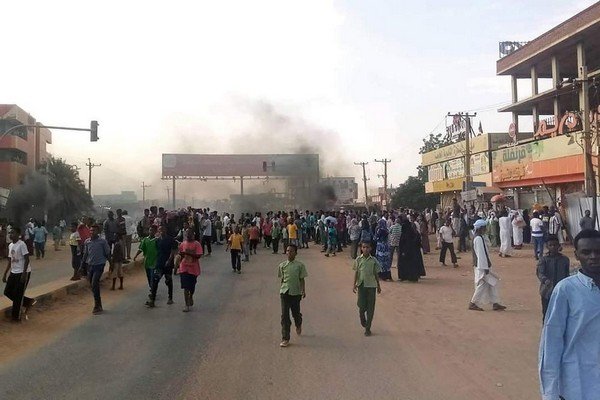 CAIRO (AP) — Sudan’s ruling general said Tuesday that the prime minister he deposed in a coup was being held for his own safety and would likely be released soon. But he warned that other members of the dissolved government could face trial as protests against the putsch continued in the streets.

A day after the military seized power in a move widely denounced by the international community, pro-democracy demonstrators blocked roads in the capital with makeshift barricades and burning tires.

The takeover came after weeks of mounting tensions between military and civilian leaders over the course and the pace of Sudan’s transition to democracy. It threatened to derail that process, which has progressed in fits and starts since the overthrow of longtime autocrat Omar al-Bashir in a popular uprising two years ago.

The United Nations Security Council was to discuss the situation in Sudan, a nation in Africa linked by language and culture to the Arab world, at a closed-door meeting later in the day.